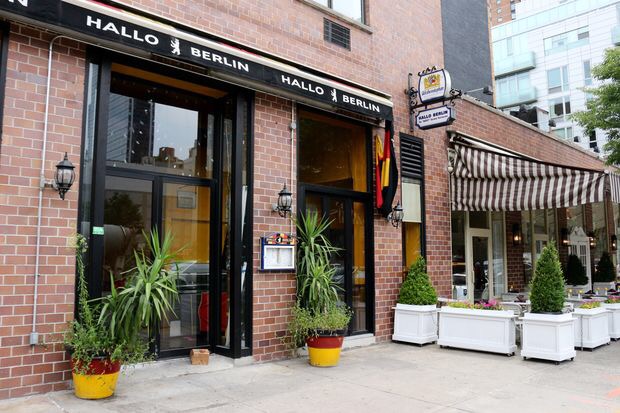 HELL’S KITCHEN — An upscale French-Creole restaurant being touted as the first of its kind in Manhattan is coming to 10th Avenue later this year.

“We’re basically trying to do something that’s never been done,” said Laforest, whose father hails from Haiti and used to work as a chef. “There are Haitian restaurants, there are Guadeloupan restaurants… but they’re not offering food in the way I’m going to offer [it].”

Laforest, who runs a marketing and consulting company called Privé Group, said he researched French and Creole-influenced restaurants in New York City and in France and discovered there was “no [French-Creole] concept” like the one he plans to open on 10th Avenue.

“Le Privé honors the savory blends of Creole cuisine; it articulates its French colonial backdrop through reimagined dishes,” read a draft of a write-up he plans to circulate about his eatery.

Laforest flew in a chef from France to devise the menu, which is still in the works, he noted.

The space was formerly home to the German restaurant Hallo Berlin, which announced in June that it had permanently closed.

Le Privé is expected to open in November, Laforest said. 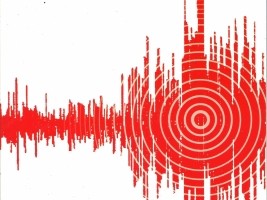