FRISCO – North Texas Soccer Club midfielder Bicou Bissainthe has been called up to represent Haiti in the 2019 Concacaf Gold Cup.

Bissainthe 20, has appeared in every USL League One match for North Texas SC this season, making six substitute appearances and three starts. Bissainthe has yet to make his senior debut for Haiti but played four games for Haiti’s U-20 side in the 2018 Concacaf U-20 Championship where he scored three goals.

Haiti is in Group B for this year’s edition of the Gold Cup and will play matches against Bermuda (June 16), Nicaragua (June 20) and Costa Rica (June 24). Bissainthe will have a chance to play in his home stadium as Haiti’s second group stage match will be played in Toyota Stadium in Frisco, Texas against Nicaragua. 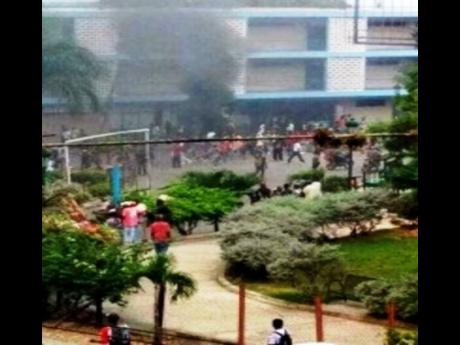 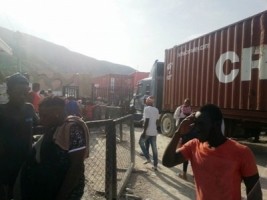