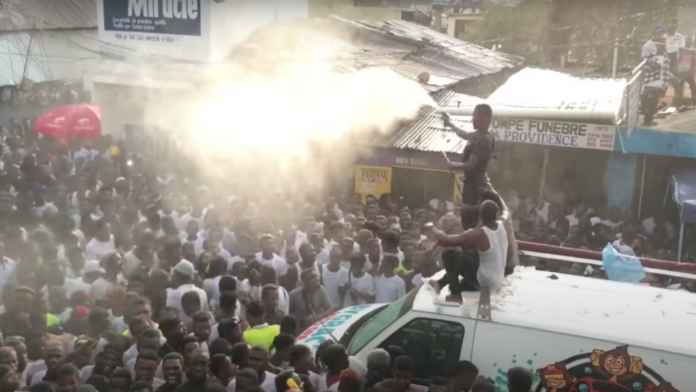 At least one person was killed in Port-au-Prince when police officers clashed with participants at an outdoor street party on Sunday, July 19, and several were reported injured. This gathering, known as a “Car Wash” party, is a popular summer DJ festival for young people in Haiti’s capital, mainly on Rue de l’Enterrement. But due to the continued presence of Covid-19 in Haiti, the government outlawed these parties.

Last week, the Government Commissioner banned Car Wash parties. Under the decree, participants can be arrested for joining the outdoor music festival. Despite the decree, people still assembled this weekend, which led to the police’s intervention.

A participant told the Haiti Standard that the party was calm until Haiti’s National Police (PNH) opened fire on several hundred people participating in the party. Government Commissioner Jacques Lafontant contradicts this claim, saying that it was participants of the party who fired shots. He called for an investigation into the incident.

In this video, people in the crowd from the Car Wash party scream as shots are fired.

“Haitians are living as if the pandemic does not exist.”

Our Observer Niepce Zéphirin first reported this story to the Observers team. Despite the pandemic, people are gathering in large crowds, not wearing masks, and not respecting social distancing.

About a year ago, this phenomenon appeared in the country: a debaucherous activity that attracts a large part of the Haitian youth. In this activity, young people entertain themselves by pouring water over each other to the rhythm of raboday music, a DJ animation with music connected to debauchery and alcohol.

Opinions are divided about holding this weekly activity. For some, it is a means of relaxation and entertainment. For others, it is an immoral activity because young girls dance naked, which undermines modesty.

A week after the announcement by the Haitian government to reopen all activities, the Car Wash party was revived with great fanfare [Editor’s note : gradual reopening began in Haiti on June 30].

Although religious activities are permitted to resume in Haiti, and schools are set to reopen on August 10, gatherings of 10 or more people are still officially banned in Haiti.

For now, there is not a Car Wash party planned this weekend. But Niepce is sceptical that the government’s decree will have much effect in the long term.

“We are facing a situation where the majority of decisions taken by the state are no longer respected.” 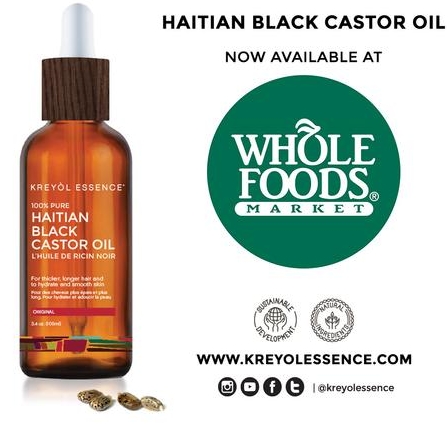