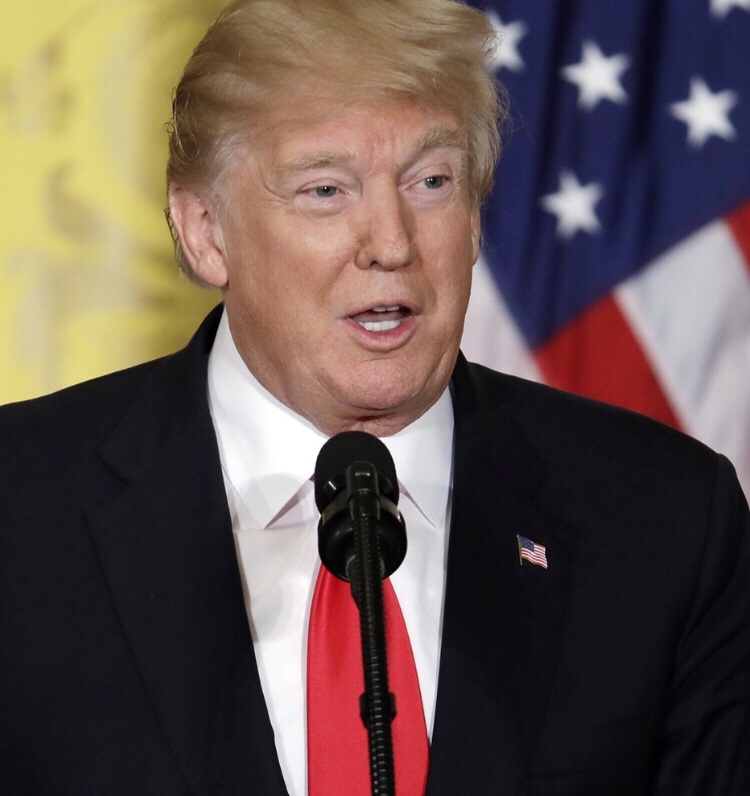 President Donald Trump referred to African countries, Haiti and El Salvador as “shithole” nations during a meeting Thursday and asked why the U.S. can’t have more immigrants from Norway.

WASHINGTON — President Donald Trump on Thursday referred to Haiti and African nations as “shithole countries” during a meeting with a bipartisan group of senators at the White House, a Democratic aide briefed on the meeting told NBC News.

Trump’s comments were first reported by The Washington Post, which said the group of nations referred to also included El Salvador.

The comments came as senators huddled in the Oval Office with the president to discuss a path forward on an immigration deal. Trump questioned why the United States would want people from nations such as Haiti while he was being briefed on changes to the visa lottery system.

According to the aide, when the group came to discussing immigration from Africa, Trump asked why America would want immigrants from “all these shithole countries” and that the U.S. should have more people coming in from places like Norway. Thursday’s meeting came one day after Trump met with Norwegian Prime Minister Erna Solberg at the White House.
Ap source familiar with Thursday’s meeting told NBC News the president was particularly frustrated during discussions about the visa lottery system — a program Trump has railed against repeatedly in recent months. Another White House source explained the language Trump used as his way of trying to emphasize his support for a merit-based immigration system.

The White House issued a statement that did not deny the remarks.

“Certain Washington politicians choose to fight for foreign countries, but President Trump will always fight for the American people,” White House Deputy Press Secretary Raj Shah told NBC Thursday, as part of a lengthy statement that did not directly dispute the language reportedly used in the meeting.

“He will always reject temporary, weak and dangerous stopgap measures that threaten the lives of hardworking Americans, and undercut immigrants who seek a better life in the United States through a legal pathway.”

Republican congressional reaction trickled in Thursday night, with some statements critical of the reported language calling on the White House to immediately provide an “explanation” or additional “context.”

But Republican Rep. Mia Love — the daughter of Haitian immigrants herself — released a tough statement calling Trump’s comments “unkind, divisive, elitist, and fly in the face of our nation’s values” and demanding an apology from the president.

It’s not the first time reports have surfaced of Trump speaking unfavorably about immigrants, and Haitians in particular. The New York Times reported in December that Trump said Haitian immigrants “all have AIDS,” during a summer 2017 meeting about immigration.

According to the Times, Trump also targeted Nigerian immigrants during that meeting, complaining that once they came the United States they would never “go back to their huts.” The White House vigorously denied the claims in the story at the time. 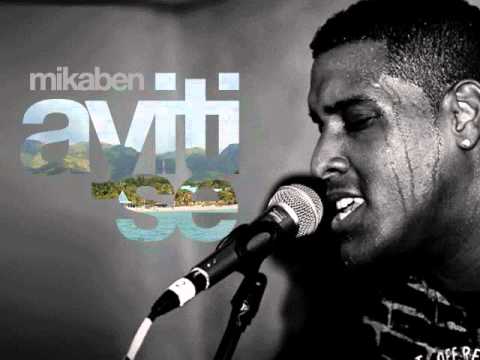 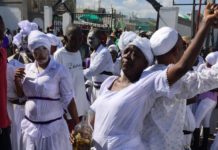