The Haitian police must now take over the duties of securing the nation now that U.N. peacekeepers have left. And Haiti’s President says the United Nations’ withdrawal is a perfect time to reinstate the once infamous national army a move that has sparked concerns.

ELISE HU, HOST: After 13 years and controversy, U.N. peacekeepers have left Haiti. The force was credited with bringing stability to the Caribbean island, but the troops also brought a cholera epidemic and were embroiled in sex scandals. Now that they’re gone, Haiti must provide the main security for the country for the first time in more than a decade. In the last part of her series about Haiti and U.N. peacekeepers, NPR’s Carrie Kahn reports on the country’s future without the multinational troops.

CARRIE KAHN, BYLINE: Dozens of men run through the streets high in the hills above Port-au-Prince drumming and protesting. They chant, we are in trouble, and we want the current president, Jovenel Moise, to leave office.

KAHN: “Moise is destroying our country,” says this protester, who only gave his name is Claude. Protesters are angry about the most recent budget that raised taxes dramatically. Police quickly contained demonstrators and reopened streets without bringing out water cannons or tear gas used in previous demonstrations. Now that U.N. peacekeepers have left the country, such crowd control is up to Haiti’s national police force. Esmail Luna watched the protest from his motorcycle taxi stand.

KAHN: “I don’t support President Moise or his tax hike,” says Luna. But he says he doesn’t think he should be removed from office either. He doesn’t want any more chaos. Haitians have had a rocky run with democracy. There have been more than 20 military coups since Haiti gained independence from the French in 1804. The most recent was in 2004, when President Jean-Bertrand Aristide was forced out of the country. U.N. troops were brought in to keep the peace. They stayed more than a decade until last month, when the U.N. finally pulled the troops. Taxi driver Luna says it’s not a problem for him that the peacekeepers left.

KAHN: “Though,” he says, “they should have done more for the country during their time here.” President Jovenel Moise agrees. In an interview with NPR, he says along with the introduction of cholera to the country, he believes the biggest failure of the U.N.’s mission was not giving more training to the country’s police force.

KAHN: “The U.N. has police here with a lot of experience and investigative expertise. Our police force,” he says, “has none. It would have been a good thing for them to give us that during the 13 years they were here.” The U.N.’s newly arrived deputy special representative in Haiti, Mamadou Diallo, says the world body is not abandoning Haiti.

MAMADOU DIALLO: We humbly recognize and Haitians along us and the government of Haiti that there is still work to be done. A lot has been done, but we can still continue to work.

KAHN: While U.N. troops have left, a small 1,200 strong U.N. police force will remain to help strengthen the national police and judicial institutions. The new mission is expected to stay at least two years. Haiti’s leaders aren’t waiting for their police to get more training. They’ve decided to relaunch their national army.

KAHN: At a military camp in Leogane, about an hour outside the capital, dozens of soldiers practice drills.

KAHN: A captain yells, you sound like a bunch of pregnant women. Shout like men. This group, a little more than a hundred, are technically not part of the army. The army was disbanded in 1994 following years of complaints of horrific human rights abuses. Human rights advocates worry the president is building back the army now to protect his needs over the country’s. Pierre Esperance, a leading human rights advocate, says Haitians don’t object to reinstating the army.

KAHN: “But,” he says, “he must make sure that this army has a clear objective and follows the law.” Critics also wonder how the country, the poorest in the hemisphere, will pay the soldiers. That didn’t deter hundreds of Haitians that recently lined up at a recruitment fair. President Moise has announced he will officially reinstate the army this Friday. Carrie Kahn, NPR News, Port-au-Prince. 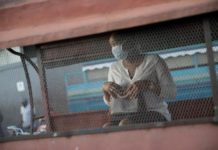 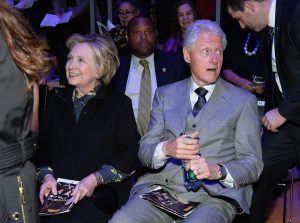 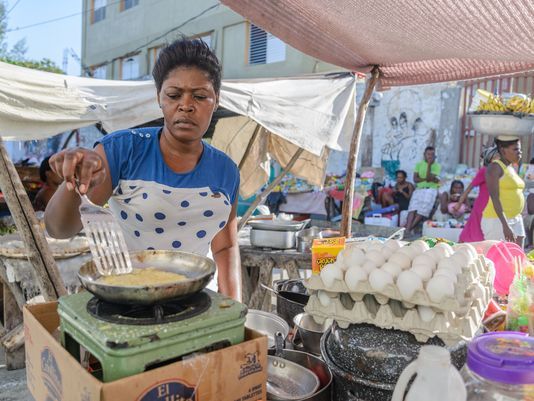