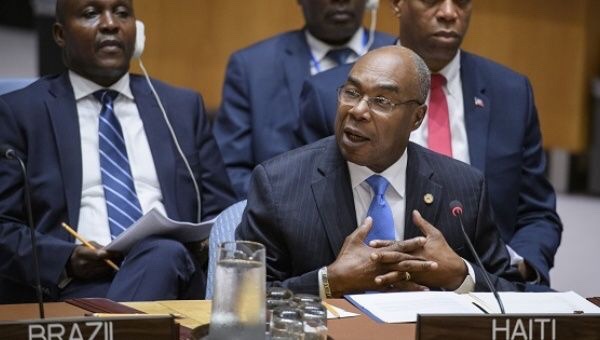 The Ministry of Foreign Affairs stated they will be closing and reducing approximately 66 percent of their missions around the world.

In a series of cuts made by the Ministry of Foreign Affairs, Haiti announced its plans to reduce its diplomatic missions by 60 percent.

Minister of Foreign Affairs Antonio Rodrigue confirmed the decision Tuesday, citing the country’s budgetary issues. The minister reported that the government’s contractual staff from around the world will be the first to be cut, with more than 40 missions closing due to the economic crisis.

“For now we spend US$4.2 million a month on missions and we want to reduce it to US$2.5 million,” the minister said in a statement. “We are aware of the economic situation of the country and we have to act according to reality.”

The administration’s plan is to reduce its diplomatic presence worldwide and concentrate on constructing missions only where large numbers of Haitians reside. Already government staff and officials have been recalled from Germany, Argentina, Bahamas, Belgium, Canada, Chile, Taiwan, France, Italy, Japan, the Dominican Republic, the Vatican, the OAS and UNESCO.

Haitians have been protesting the devastating economic conditions in the country which have not been addressed by successive governments. 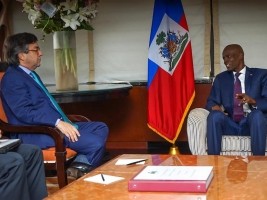 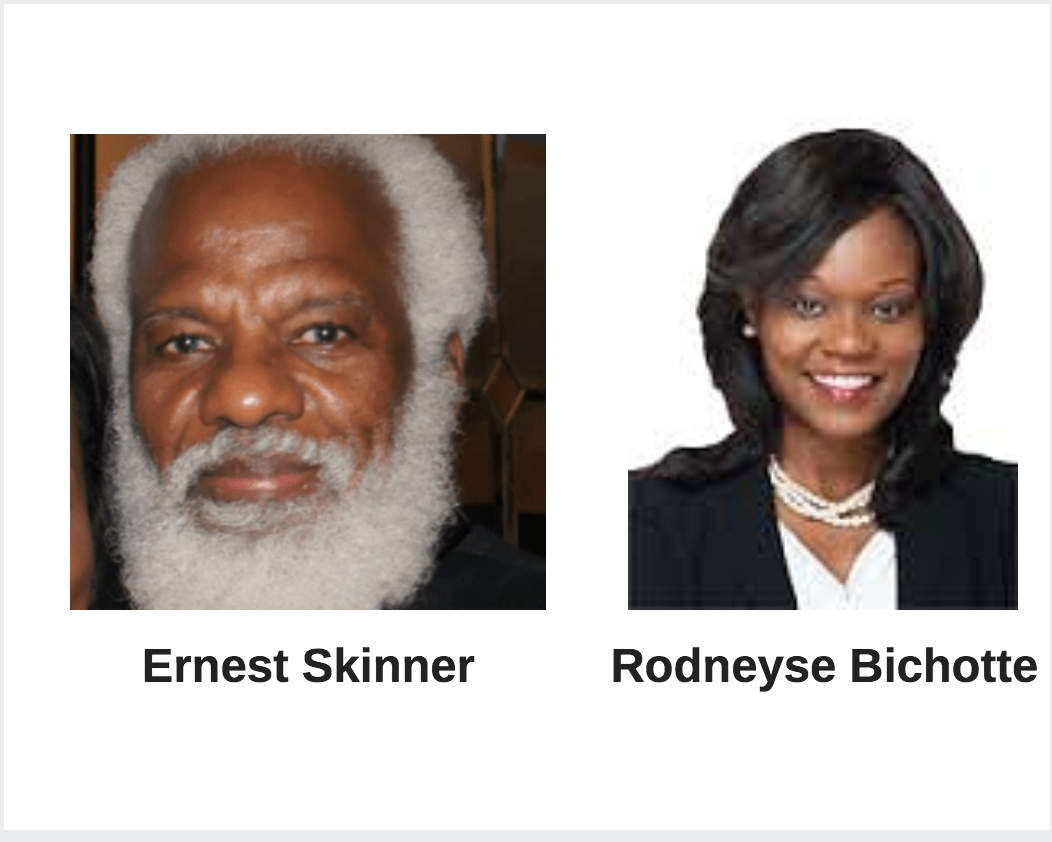