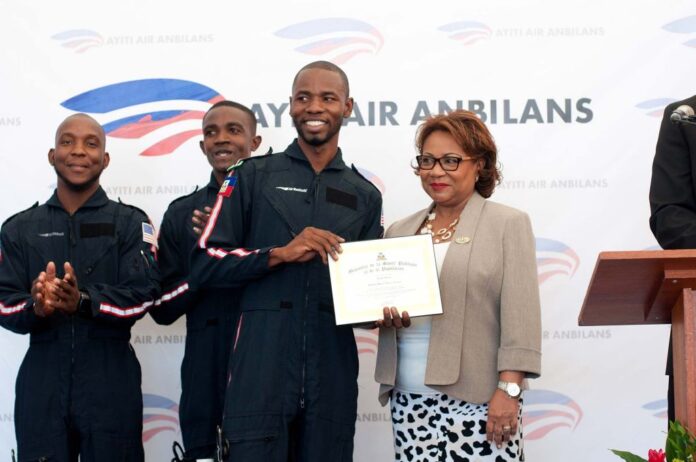 ST. GEORGE, Utah — A fundraising effort has been launched to help a trail-blazing Haitian EMT complete his paramedic education in the United States.

Haiti Air Ambulance EMT Claudel Gedeon aims to become the country’s first-ever paramedic after attending the program at Dixie State University in St. George, Utah, according to the St. George News. Currently, there are no paramedic programs in Haiti, but Gedeon said he hopes to teach paramedic courses in the country after receiving his certification in the United States.

Gedeon is already an EMS educator, having established EMPACT Haiti in 2012, a non-profit that provides and develops EMS education in Haiti. The fundraiser for Gedeon’s paramedic education was started by St. George resident Armadeus Davidson, a fellow medical responder who met Gedeon while providing aid in Haiti after the devastating 2010 earthquake. Gedeon was a high school student at the time and helped translate for the American medical volunteers.

Dixie State University Director of International Student Services Shadman Bashir said the department is working with Gedeon to ensure he meets the prerequisites to apply for the program. Donations will help fund Gedeon’s tuition and additional expenses during his time in the United States.

“Claudel has demonstrated the traits of selflessness, commitment to his profession and humanity and asked for nothing in return,” Davidson wrote in the description for the online fundraiser, which has so far raised nearly $11,500 of its $20,000 goal.