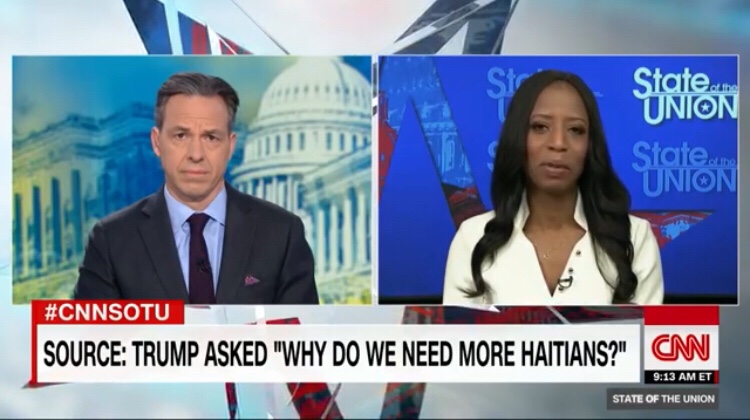 (CNN)Republican Rep. Mia Love discussed immigration with President Donald Trump in the Oval Office for half an hour Tuesday, just two days after she said she believed the President made racist remarks about Haitians during a meeting with lawmakers.

“This morning’s meeting was substantive and productive. We discussed the importance and urgency of finding a solution for DACA recipients, on enhancing border security, and on implementing reforms to ensure our nation continues to attract the world’s top talent, regardless of race,” Love said in a statement issued by her office, referencing the expiring Deferred Action for Childhood Arrivals program. “I will work with both parties in Congress as well as with the White House to make sure that we reach an agreement.”
“I believe Congress can solve the vast majority of the immigration issues the nation faces. There is already agreement on many important aspects. We need to fight against those who have a vested interest in keeping immigration a wedge issue. This has gone unaddressed for far too long. Let’s have a real conversation, so Congress can finish the important work we were elected to do.”
Love represents Utah and is the first Haitian-American elected to Congress.
Trump came under fire last week after he asked lawmakers why the United States wanted people from “shithole countries” coming into the US, in reference to immigrants from African countries. The President has denied making the comment. Sens. Dick Durbin and Lindsey Graham, a Democrat and Republican respectively who were in the meeting, have confirmed that Trump made those comments.
In an interview on CNN’s “State of the Union” Sunday, Love said she had been contacted by the White House to discuss immigration reform. “I don’t know if those comments would be made if I was in the room,” she said.
“I know the comments were made. I don’t know in which context they were made,” she said. “I’m looking forward to finding out what happened, but more importantly, I’m looking forward to fixing the problem.”
She added that she still believed Trump should apologize.
“I think that there are people that are looking for an apology and I think that that would show real leadership,” she said.

CNN’s Dan Merica contributed to this report for CNN.com | January 16, 2018 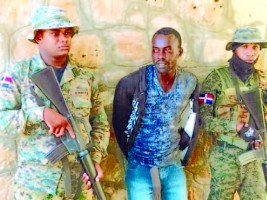 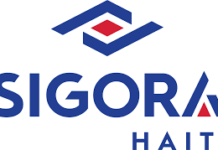 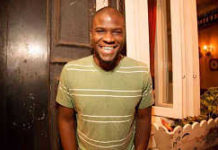 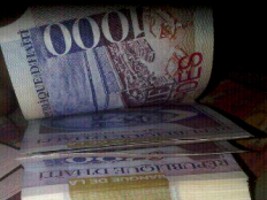