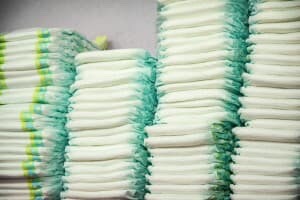 BRATTLEBORO — Cloth diapers are better for babies. That’s what Karen Amidon believes, and she’s built a business around it.

Green Mountain Diapers is a small family-owned business based in Brattleboro. It sells all sorts of cloth diapers and accessories, and while it can’t afford to run its own subsidized cloth diaper program, it donates to nonprofits dedicated to giving cloth diapers to families in need.

One of those organizations is Jake’s Diapers based out of Fox Valley, Wis.

Six years ago, Stephanie Bowers, Jake’s Diapers’ founder, went on a women’s mission trip to an orphanage in Peru where she said adults were reusing disposable diapers on the orphans.

Diapers, Bowers said, are a precious resource in developing and remote countries. In Haiti, after the 2010 earthquake, things were especially bad. Bowers said worms and chronic diarrhea were a big problem for babies, who often times sit on the ground without diapers. Many homes don’t have floors.

“They were praying for diapers,” Bowers said.

So Bowers started Jake’s Diapers, a nonprofit dedicated to providing cloth diapers to children and families living in extreme poverty.

The goal of this project is “to help the babies and their families not only survive but thrive.”

Bowers hopes that providing babies with diapers will allow families to spend money on other crucial items like food.

Walking to clinics can take days, she said. Baby mortality rates are under-reported but, Bowers said, 30 to 40 percent of babies are reported to die. She said Haiti has the highest infant mortality rate in the world. The maternal mortality is also high, she said.

“It takes only $115 in the U.S. to provide babies with cloth diapers for life,” she said.

Providing babies with diapers is a mission that Bowers is passionate about.

“This is a calling for me,” she said, adding that she was deeply affected visiting developing nations. “It’s a level of poverty that we cannot even comprehend,” she said. “I start to lose words because the concept is challenging but real. They’re just like you and me. I was born in Albany, N.Y. These babies were born in Haiti.”

Jake’s Diapers only uses cloth diapers, which Bowers said are more economical and practical for families living in extreme poverty. Many areas don’t have trash service and cloth diapers are reuseable, so tend to be cheaper for some families.

Green Mountain Diapers donates diapers the company doesn’t think it can sell, but that are still usable. The company doesn’t sell in-store, but products are available for pick up. Amidon has a similar passion for diapers. Rather than discovering her passion while abroad, Amidon’s interest in cloth diapers came from necessity, while at home taking care of her two children.

Elizabeth Ellis, the customer support handler, started working for Green Mountain Diapers when Amidon asked her for help. Ellis was a stay-at-home mom who knew Amidon from church.

Along with handling customer relations and support, Ellis is in charge of coordinating the company’s donations.

“We want to see babies who need cloth diapers to be in cloth diapers,” Ellis said. “We know not everyone can afford it.”

When Ellis started cloth diapering she assumed it would be more economical. Not all cloth diapers are cheap, though. Many new parents are attracted to the all-in-one diapers that have the diaper and diaper cover attached, but they’re the most expensive diapers the company sells.

The diapers donated to places like Jake’s Diapers are foldable. They’re the sort of diapers used about 50 years ago, Ellis said. She showcased the Cloth-eez Flat Birdseye diapers, which come in one large size and can be folded multiple times. “They’re easy to wash, so they’re good for orphanages,” Ellis said. She said they could be intimidating to newer parents, who are scared of the folding process, but for many moms they are therapeutic.

Cloth-eez is a brand designed by Amidon. Prefoldable diapers used to just come in infant and large, but Amidon designed newborn, small, medium, large and extra large. “They’re effective and easy to wash,” Ellis said. “They’re middle of the road on price.”

Green Mountain Diapers recommends that parents have about 36 diapers that fit their baby and about six to eight diaper covers. 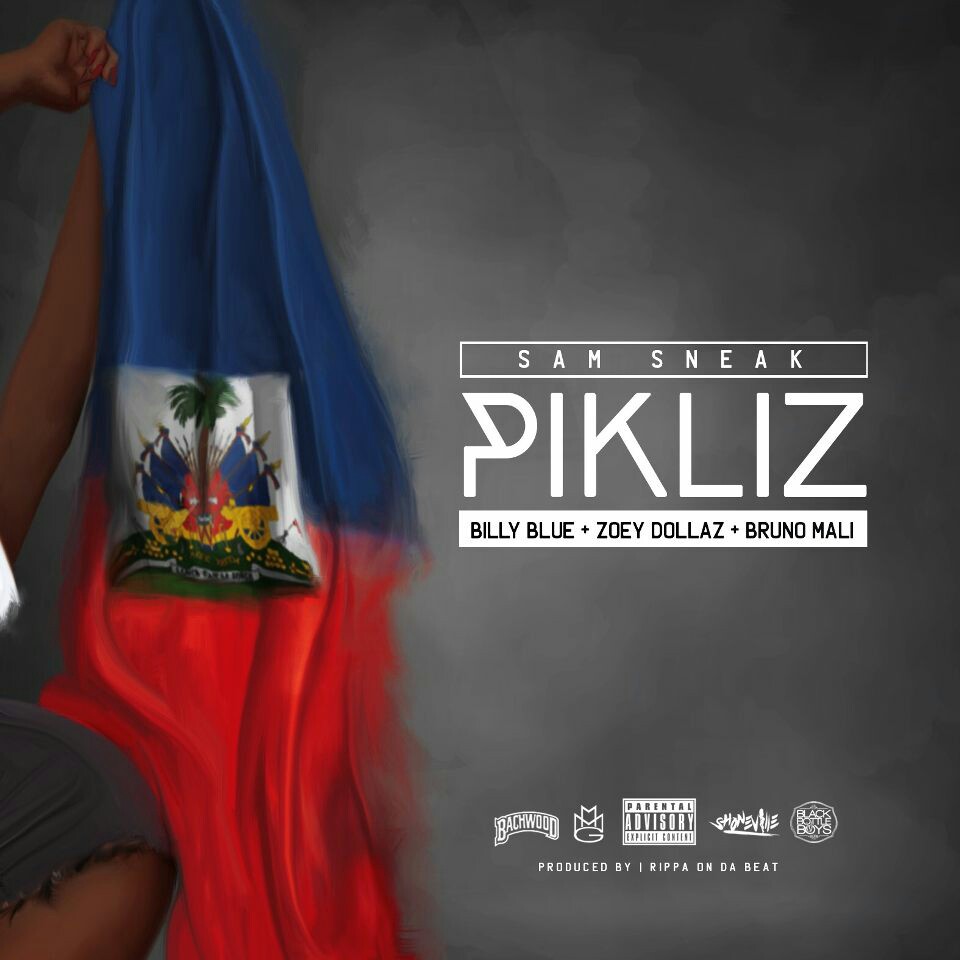 Jacie – Love Me Your Way! 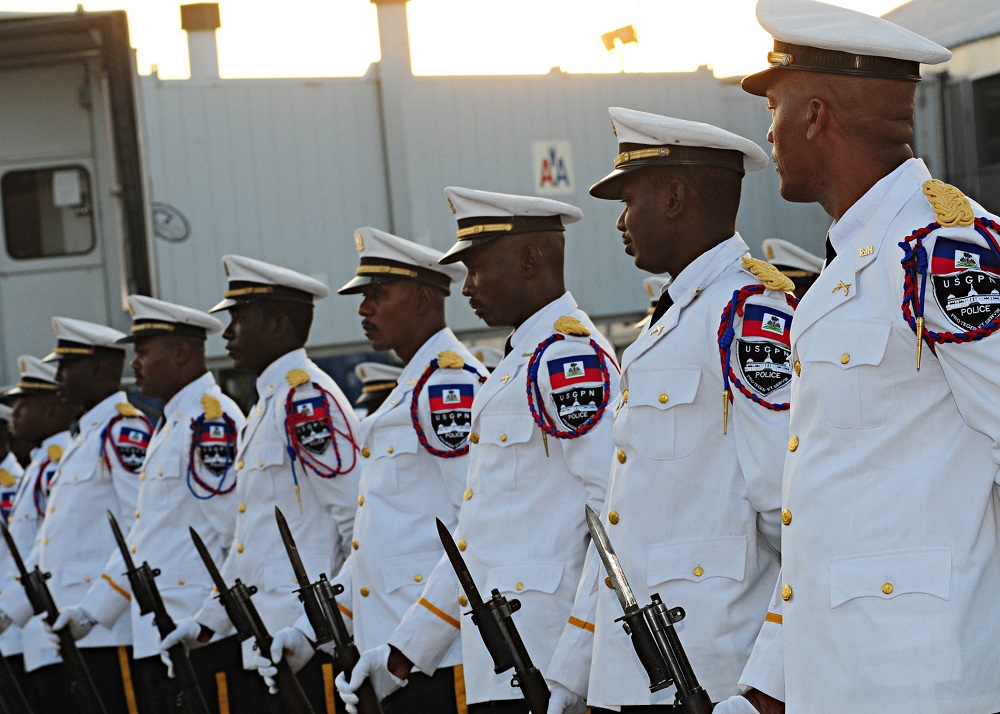 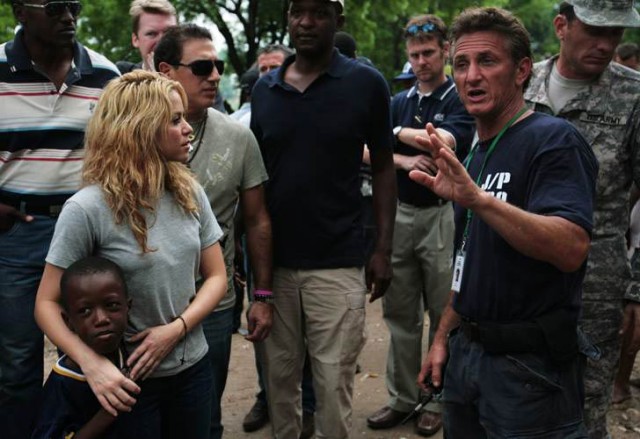