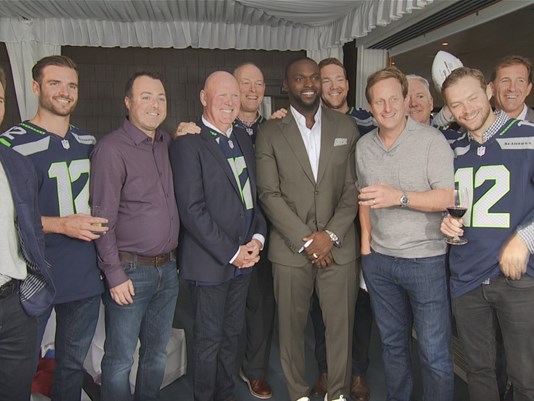 It’s called “Dining to Make a Difference,” and Seahawk Cliff Avril’s annual event does just that for thousands a world away in Haiti.

Cliff and teammates Richard Sherman, Kam Chancellor, K.J. Wright, Earl Thomas, Jimmy Graham, and others gathered at Palisade in Magnolia to serve dinner to a restaurant full of guests.

The benefit for the Cliff Avril Family Foundation raisef funds for Cliff’s homeland, Haiti. His parents are from the island nation.

“I’m fortunate that I’m in a situation that I can give back,” Cliff said. “And I’m trying to use my platform to do that.”

Dominican Nelson Cruz was also in attendance. The Mariner superstar says he and Cliff are “island brothers.”

“We know where we’re coming from,” Nelson said. “We know the needs. And we appreciate everything we have so far. And we can help.”

Like last year, Cliff also pledges to build a home for each sack he bags this season.

“And then there’s people around the city of Seattle who pledged to do the same thing,” Cliff said. “So last year we actually got to build 25 homes.” 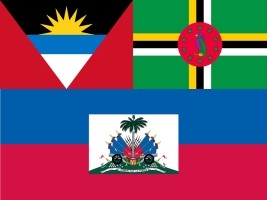