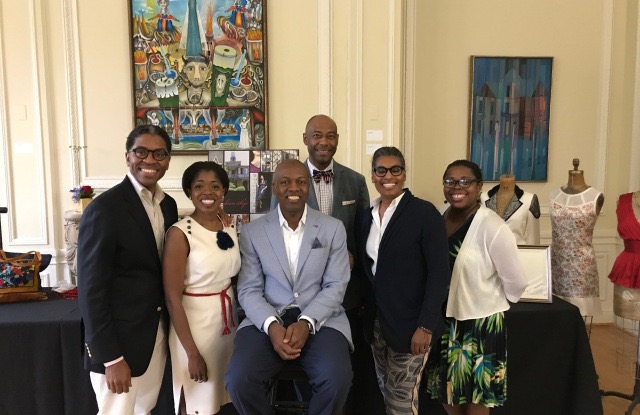 Embassies are all about helping the homeland, but the U.S. Embassy of Haiti went above and beyond presenting the Bien Abyé “Les Jardins de la Mode” pop-up shop.

More than 400 people turned up for the event, the finale to D.C.’s first “Haiti Week,” hosted by Ambassador Paul Altidor, and it featured an assortment of products from Haitian-American entrepreneurs. All of the apparel, accessories, home goods and gourmet products that were featured are sourced or inspired by Haiti. Bien Abyé’s founder and designer Dayanne Danier orchestrated the event, which included “Artisan du Monde” by Nathalie Tancrede, “Deux Noirs” by Eddy Albertini, “Vetiver Les Cayes” by Reginald Boisrond Canal and “Zesa Raw” by Michelle Jean. Art fans, diplomats and tastemakers checked out the collection and shopped in the embassy’s newly renovated courtyard. They also listened in when former White House liaison Karen Andre quizzed participants about their careers.

“The recent event was the first in a series and “is in line with the mission of the Embassy to be a platform for Haitian-owned businesses to showcase their products,” Altidor said.

Bien Abyé is currently offered in five U.S. boutiques and via e-commerce. “Doing pop-up allows me to give a unique experience to clients that they might not find in a retailer. It also gives me the opportunity to have direct interaction to clients and hear about their needs.

In New York earlier this month, the Consul General of Sweden Leif Pagrotsky also provided a forum for one of its own. Swedish designer Gudrun Sjödén returned to the U.S. for a fashion show at the official Swedish Residence. Guests like Liliana Cavendish, Nancy Donahue, Katie Ford, Christine Mack, Kelly Rutherford and Audrey Smaltz previewed Sjödén’s fall and spring collections. Former Miss Africa and water activist Georgie Badiel helped model the eco-friendly label, as did Angel Pai. But anyone who wanted to actually buy one of the colorful designs had to go downtown to the SoHo store or shop online. 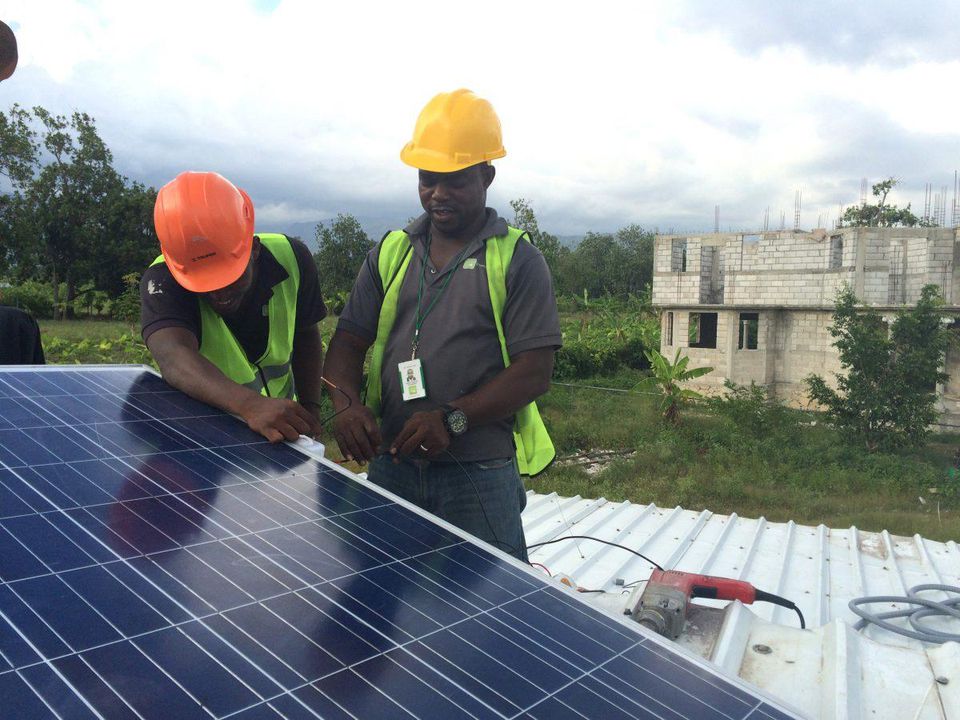