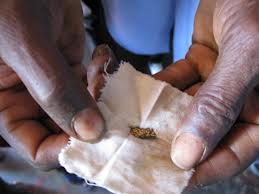 According to mining experts from South Africa, Haiti has significant deposits of gold, copper, manganese, nickel, silver, bauxite, platinum and more… A map of mineral deposits has been submitted to the Government of Haiti…

Experts from the South African public company, Council for Geoscience have, over the last 6 months, assessed Haiti’s mineral potential. The first map of occurrences and metal deposits in Haiti was recently submitted to the Haitian authorities who plan to adopt new measures to modernize the Haitian mining sector.

Geologist Booz Walemba indicates that in the momentum of exploration Haiti should start producing gold and copper and other ores in the coming years. Gold ore, copper and manganese are the most important, he insists.

The most important deposits are listed in several departments. The North East contains gold and silver, some regions in the Plateau Central contain copper, gold and zinc. In the south are mainly nickel and bauxite.

He reveals that his company discovered spectral signatures that are conducive to mineralization in other parts of the country. These deposits are not visible but are buried deep, he said. 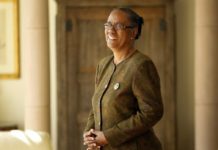 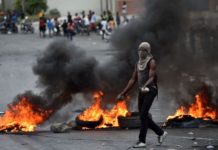