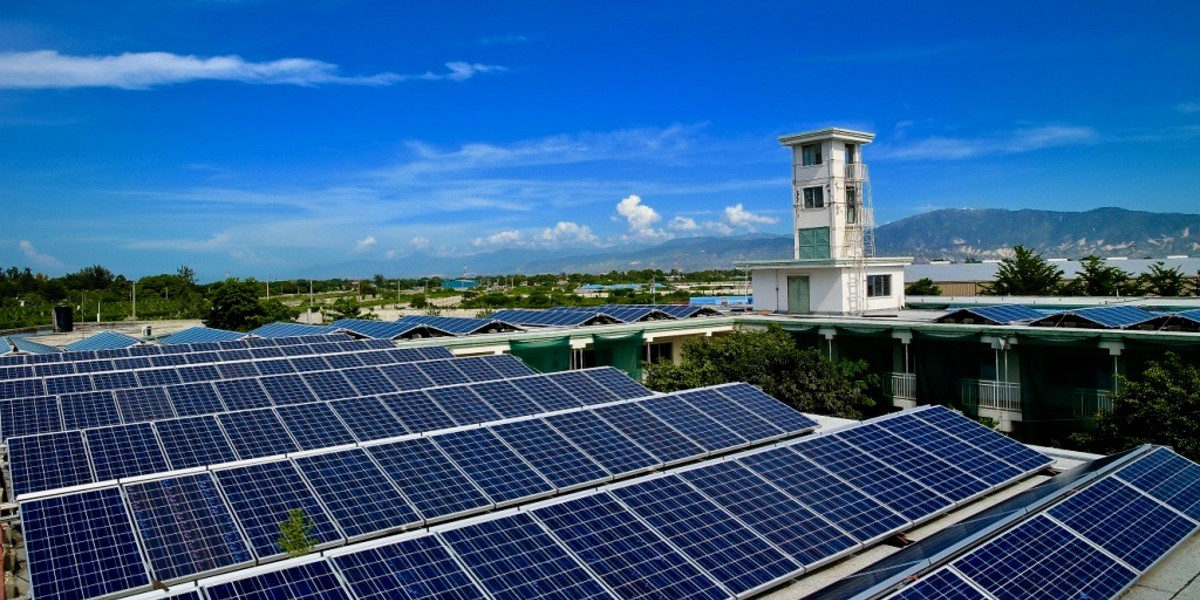 At an international PV conference held in the Haitian capital Port-au-Prince, companies were demanding improvements to the political framework for the development of solar power in the country. Additionally, calls were made for low interest loans for private individuals, to cover initial investment in a PV system.

Haiti’s most important PV entrepreneurs gathered at an international solar conference in Port-au-Prince to call for clear regulations for the liberalization of the Haitian energy market, as well as solar-friendly policies to promote the technology’s potential. The event was organized by relief providers NPH Germany, The St. Luke Foundation and the Biohaus Foundation.

Only around 6% of Haiti’s population currently has access to electricity. State owned energy utility Électricité d’Haiti (EDH) has a generation capacity of 245 MW, about 80% of which is made up by diesel generators. The other 20% is supplied by the Péligre Hydroelectric power station in Artibonite, to the north of the capital.

Because of the continuous overload and extremely low stability of the state utility’s network, Haiti is registering growing demand for solar technology. Local micro-grids and individual installations are becoming increasingly important.

The two largest solar companies operating in the country are now complaining about the lack of political or legislative support from the Haitian state, as well as sluggish cooperation with the state utility regarding the feeding of solar generated power into the public grid.

“Theoretically, the state monopoly has long been abolished. The decision was, however, taken in a controversial process, so that its legal status and applications are still unclear,” explains Jean-Ronel Noël, whose company Enersa, founded in Port-au-Prince in 2007, produces solar modules and LED lighting. Enersa employs 30 engineers, and has already installed more than 5000 solar street lights, as well as residential PV systems, micro-grids and industrial facilities.

Despite falling prices in the PV market, initial investments for PV technology are still much higher than for diesel generators. Because of the unclear legal situation and lack of state support, potential investors are unsettled, says Noël.

Nicolas Allien, who is responsible for energy in the Haitian Ministry of Infrastructure, Transport and Communications, stressed the government’s intention to promote renewable energy both in terms of feeding into the state and creating micro-grids. One of the biggest challenges in improving Haitian’s access to electricity is upgrading the infrastructure to extend the grid’s capacity. The Haitian Government is currently investigating conditions for implementation of a tax exemption on the import of solar technology, according to Allien.

The declared goal is to develop up to 600,000 microgrids drawing power from renewable sources across the country. Currently, around 75% of non-state owned households use charcoal for energy production, which has resulted in increased soil erosion due to the large-scale deforestation. 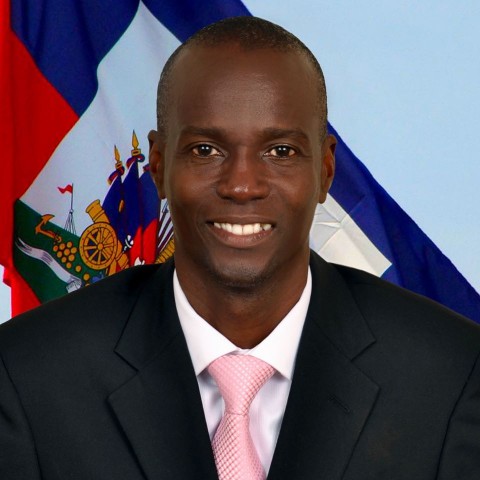 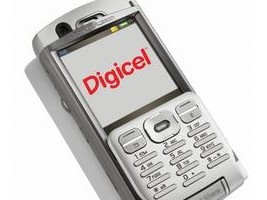