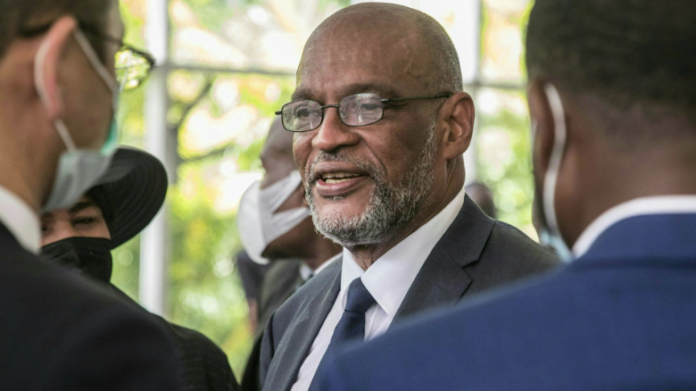 (CNN)Haiti’s top prosecutor is seeking charges against Prime Minister Ariel Henry in connection with the assassination of the late President Jovenel Moise. He has also barred the Prime Minister from leaving the country.Port-au-Prince’s chief prosecutor, Bed-Ford Claude, previously invited Henry to testify about the case, citing evidence that a key suspect in the assassination called him in the hours after the murder. Henry was due to testify on Tuesday morning.That suspect, former Haitian Justice Ministry official Joseph Felix Badio, is believed to be on the run. CNN has not been able to reach him for comment.Claude told CNN that he is discussing possible charges against Henry with the judge.

The late President Moise was brutally killed during an attack on his private residence on July 7. The investigation into his killing is ongoing and has turned up dozens of suspects, including US and Colombian citizens.
Moise’s death prompted a weeks-long standoff over succession in the country’s leadership between the recently nominated Henry — a neurologist by training — and then-acting Prime Minister Claude Joseph, before Henry ultimately took power.

In a series of tweets Saturday, Henry appeared to reference the case, writing, “I want to tell those who still have not understood, that the diversionary tactics to seed confusion and impede justice from doing its work serenely will not stand.””The true culprits, the intellectual authors and those who ordered the odious assassination of President Jovenel Moise will be identified, brought to justice and punished for their crime,” he also wrote.The early months of Henry’s tenure have been troubled by continuing intrigue over the assassination, deadly gang violence in capital city Port-au-Prince, and a catastrophic August earthquake in the country’s south that left more than 2,100 dead and injured more than 12,200. 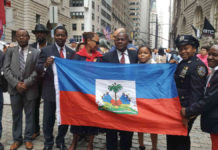 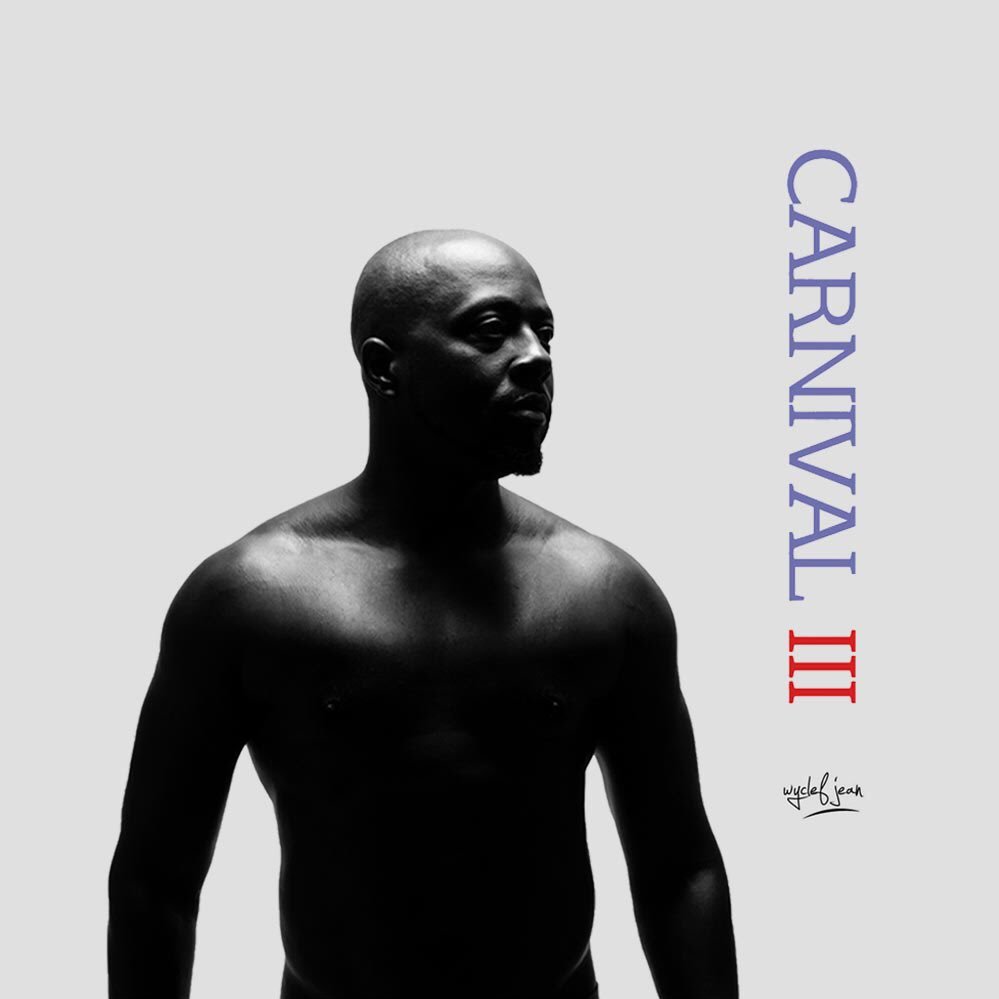