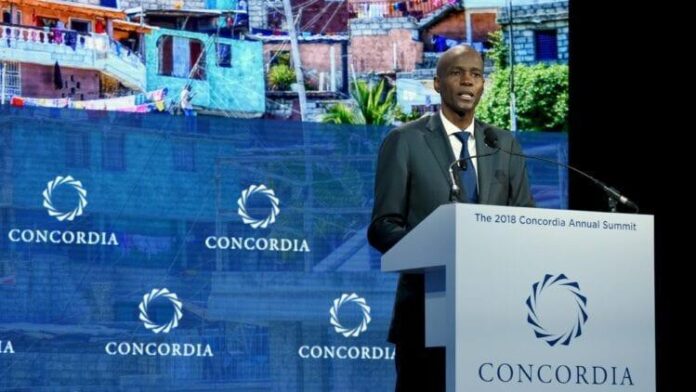 OPINION: To understand the constant turnover of prime minsters, it is paramount to first understand how Haiti’s system of government works

In the midst of the chaos and civil unrest that has plagued Haiti this year— the Haitian people have been dealt yet another blow. Prime Minister Joseph Jouthe resigned from his post under President Jovenel Moïse last month.

To any outside country or international organization that would explain why Haiti’s government seems to be crumbling underneath the very feet of those in power. To understand why this is occurring, it is paramount to first understand how Haiti’s system of government works.

1. Jack Guy Lafontant. He was the longest serving prime minister under the Moïse administration, serving for a year and a half. He resigned following deadly protests as a result of the government raising gas prices.

2. Jean-Henry Céant. He was ousted while he was out of town on official government business by a vote of no confidence after an accusation of censuring the government largely related to the Petro-Caribe scandal.

3. Jean-Michel Lapin.* The former acting prime minister was appointed by President Moïse but failed to be confirmed by Parliament four times.

4. Fritz William Michel.* Michel was nominated to succeed Lapin but also failed to be confirmed by Parliament.

5. Joseph Jouthe. Jouthe resigned after a year as Haiti’s rates of insecurity, crime and political violence continued to surge. This resignation came on the heels of the recent attacks on an orphanage and the kidnapping of several clergymen and women.

6. Claude Joseph.* Joseph has been appointed as Haiti’s current prime minister. He previously served the Moïse administration as the Minister of Foreign and Religious Affairs.

When a Haitian president is elected, he/she also inherits the power to appoint a prime minister. The National Assembly must ratify this prime minister, and his cabinet. Haiti’s cabinet is led by the prime minister, who is largely considered the head of government. He/she is able to appoint ministers and secretaries of state and is responsible for national defense as well as enforcing the law.

To many, the prime minister may actually be regarded as the most powerful position within the government. Thus the issue lies therein, that the prime minister serves at the pleasure of the president. This, quite frankly, explains why the Moïse administration has gone through six PMs in the last four years.

The theory that President Moïse is insistent on running Haiti via presidential decree starts to seem less and less implausible when understanding the storied history of Haiti’s multiple prime ministers. Typically, when a president appoints a prime minister, the National Assembly must approve of them.

However, as quorum has been breached, the last two prime ministers (Joseph and Jouthe) did not have to go through that government confirmation process. Instead they were simply appointed and approved by Moïse himself—leaving no room for the traditional checks and balances system put in place by the constitution.

Moïse is no fan of the constitution as is—in fact he hopes to single handedly reconstruct it with his June 27 referendum. Although the referendum has not been presented as finished, some of the proposed changes directly address many of the present instabilities.

For example, Moïse’s proposal to eliminate the office of prime minister altogether, instead replacing it with a vice president who is elected alongside the president. Moreover, the president wants to implement the inability to impeach or prosecute a president during his first year in office and also seeks to restrict how often the president can be accused criminally.

Meanwhile much of the country remains skeptical that Haiti will have elections at all. This is because of an issue stemming from the imposition of new voter Identification cards and the notion that it will take anywhere between 10 and 18 months to complete the project of procuring Voter ID cards for all citizens.

These cards are due to be produced by ONI, Office National D’Identification—the office for state archives in Haiti. But as we’ve learned in the United States, with any change in voting requirements there comes the possibility of voter suppression.

Many Haitians have found themselves left with countless questions, with little answers. Will ex-President Michel Martelly run again? What is the timeline for elections in Haiti? Will legislative and presidential elections occur in September? Will municipal and local elections occur in November? Who will replace Ambassador Michele Sison? Yet sadly, most of these questions remain just as ambiguous as President Moïse’s future as president. 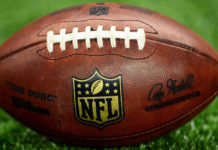