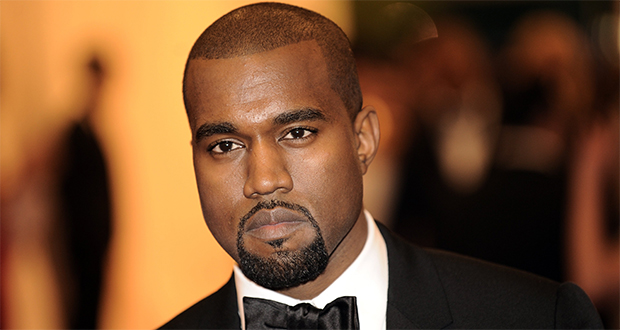 Another big surprise for Haiti this week. Rapper and billionaire Kanye West, 43, has landed at Cap-Haitien international airport on Friday morning. Le Nouvelliste’s Gérard Maxineau shared the news on Facebook, first via a post, then in a live video showing West entering the diplomatic lounge.

The President of the Republic, Jovenel Moïse, should meet the rapper and candidate for the American presidential election, in the country’s second city, in the coming hours, according to Maxineau, reached by phone by Loop Haiti’s newsroom.

For now, the journalist can not give us more details about the objective of this meeting or what will be the subjects of debate between the two characters.

But after their meeting, West and Moise should go to Labadee, one of the most known and visited beaches in the Nord department, then to Ile de La Tortue (Northwest), Maxineau told us.

After Naomi Osaka, who has come by surprise Monday for the filming of a Netflix documentary dedicated to her career, Kanye West is the second international star to visit Haiti in less than a week.