Haitians gear up for the annual Carnival celebration.

This year, the Mardi Gras festivities are seen as controversial in a country struggling
with gang violence, kidnappings and political unrest.

“I could go to China to take that (raw textiles) basically because, I know I will work with that, with more money but we don’t have money. But in the last minute we know that we are still going to be called (by the government) anyway. Anyway, as producers we don’t have a place where we can go to borrow money”, Arnelle Laguerre, a designer said.

Think about the children who are dancing and the cash required for their transportation.

The colorful parade generates money and some say much of those funds are badly needed in the Caribbean nation. For others, the merrymaking is wildly misplaced.

There have been damage done to parade stands and several vehicles. This has prompted calls for the carnival to be cancelled for a second year in a row.

But Haitian Prime Minister, Jean-Michel Lapin is having none of it.

He said festivities would go ahead as scheduled and along the usual route.

Rehearsals have been taking place in the Haitian capital of Port-au-prince for the February 23- 25 event.

The carnival is the most intense period for Haiti’s dress makers as it involves parties and other culturally related gatherings. 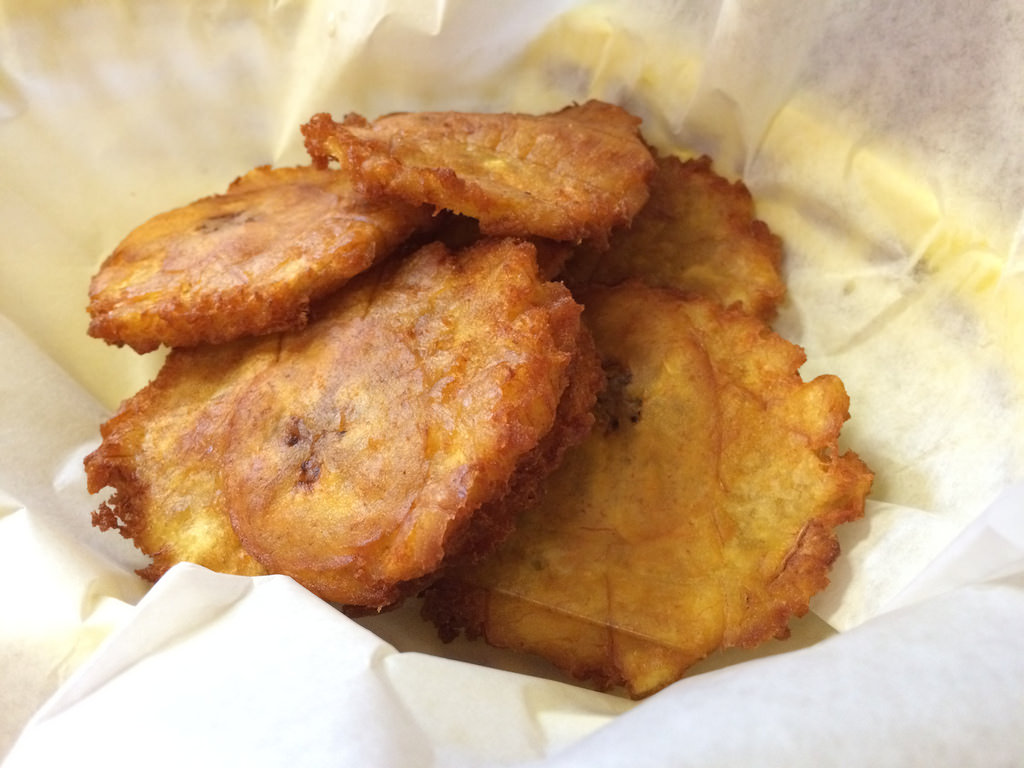 ‘Our heritage is abandoned’: burning of Haitian church fuels anger at...