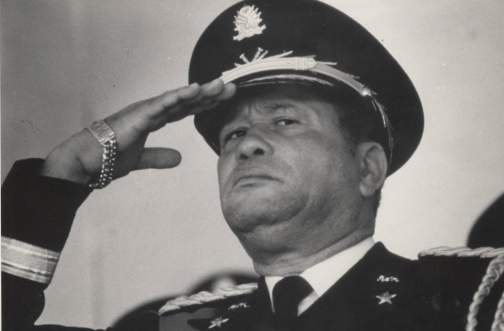 Namphy died on Tuesday in the neighbouring Dominican Republic following a battle with lung cancer.

Namphy, who lived in exile in the Dominican Republic, headed Haiti’s military-dominated government after the fall of the Duvalier family dictatorship.

He became head of the interim National Council of Government that took charge of Haiti in 1986 when Jean-Claude “Baby Doc” Duvalier fled into exile in France.

He also served as president before he was ousted in a coup in 1988.

His presidency lasted only last three months, and after being ousted he fled to the Dominican Republic. 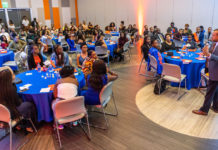