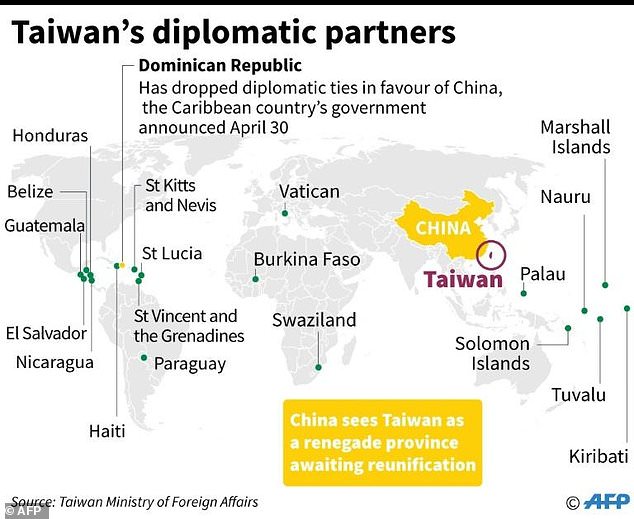 Haiti confirmed Wednesday it would maintain diplomatic ties with Taiwan, a day after the neighboring Dominican Republic established relations with China.

“Every country is moving in one direction or another, but for now, it is with Taiwan that Haiti has diplomatic relations,” said Haitian communications minister Guyler C. Delva in a press conference.

“Taiwan is a partner that helps us in different areas and we can say that it is a good partner that supports the government,” he added.

In signing an agreement with China Tuesday, the Dominican Republic broke off its ties with Taiwan — a prerequisite imposed by Beijing.

China and Taiwan have been ruled by rival regimes since the end of the civil war in 1949. The latter is governed autonomously but has never declared independence — while Beijing considers it a province to be returned to its control.

Now, they are locked in a battle of influence often nicknamed “checkbook diplomacy” — and Haiti’s decision to maintain relations with Taiwan raises questions about possible missed development opportunities.

Beijing reportedly offered the Dominican Republican investments and loans to the tune of $3 billion — and to some, Taiwan’s $150 million loan to develop rurual power grids in Haiti pales in comparison.

The Dominican Republic is the latest nation — after Gambia, Sao Tome and Panama — to cut ties with Taipei in favor of Beijing. Meanwhile, Haiti is among 19 countries to officially recognize Taiwan. 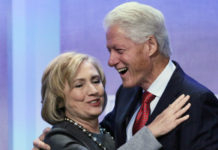