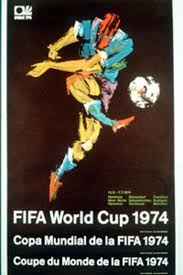 While West Germany 1974 is perhaps better remembered for legends such as Johan Cruyff, Johan Neeskens, Gerd Muller and Franz Beckenbauer showcasing their talents, often overlooked at the tournament is the story of a plucky Caribbean nation. Making their first appearance at the FIFA World Cup™, a spirited Haiti stole the hearts of host nation fans, who eagerly pledged their support to the underdogs.

Pitted against Italy, Poland and Argentina, no-one expected anything of the minnows. But that didn’t stop them from valiantly taking the lead against Italy in their opening game through Emmanuel Sanon, which ultimately ended in a 3-1 defeat. While they exited the World Cup at the group stage, Haiti left with the admiration of the watching world. In the above video, players Serge Racine and Philippe Vorbe reflect on the Caribbean nation’s odyssey. 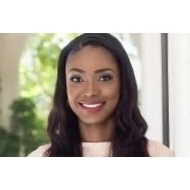