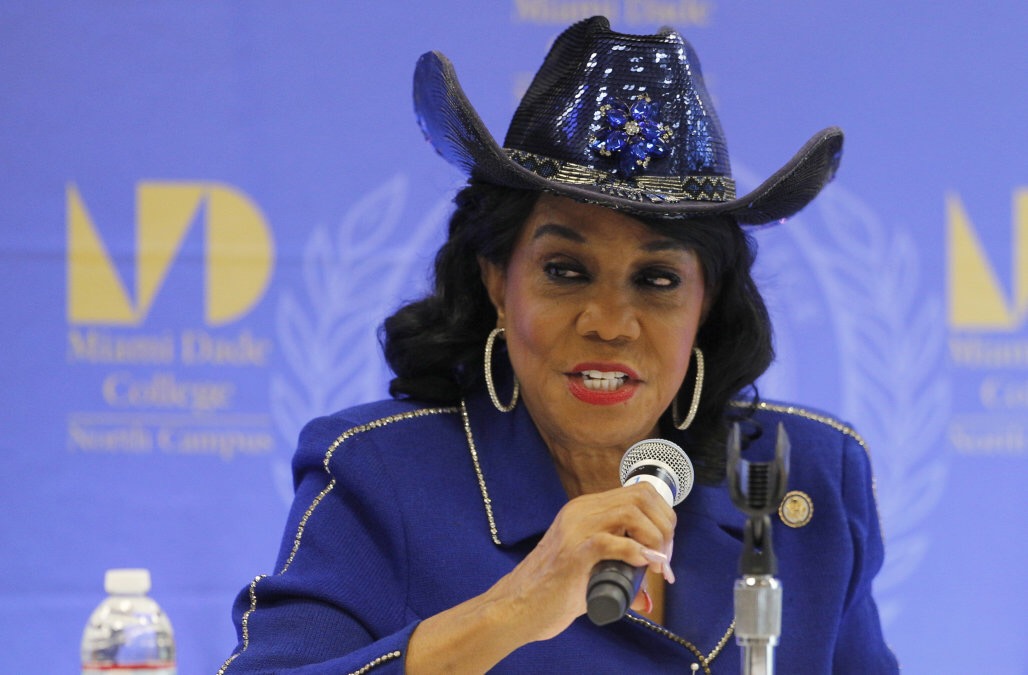 Washington, D.C. – Congresswoman Frederica Wilson has introduced a bipartisan resolution to extend Temporary Protected Status to Haitian nationals until Haiti has demonstrably recovered from a series of natural and manmade disasters. The designation is set to expire in January 2018, but the island nation is still struggling to rebuild in the aftermath of the 2010 earthquake, a cholera epidemic, Hurricane Matthew and other adverse events. H.Con.Res. 88, which has 36 co-sponsors, would extend TPS for Haitians by 18 months.
The text of the legislation is available here.
“Haiti is enmeshed in a long and extremely challenging process of rebuilding its infrastructure and economy. While it is impossible to predict how long that will take, there is no question that the country is in absolutely no position to absorb and aid tens of thousands of people forced to return to Haiti,” said Congresswoman Wilson.
In January 2010, an earthquake displaced more than 1,500,000 people and caused $14,000,000,000 in damages. The level of suffering was exacerbated by a cholera outbreak started by United Nations peacekeepers who engaged in unsanitary practices while there to help with earthquake recovery efforts. Hurricane Matthew made matters even worse, leaving in its aftermath nearly $3 billion in additional damages and 1,400,000 more people in need of humanitarian assistance.
According to the World Bank, Haiti’s economic growth has contracted to less than one percent and its unemployment rate is at 40 percent. In addition, 60 percent of Haitians live well below the nation’s shockingly low poverty line of $2.42 per day. Haitian TPS holders contribute a significant share of the $1,300,000,000 that their community in the U.S. sends back home through remittances that help boost Haiti’s economy and support the care of up to 500,000 relatives.
“It would be both cruel and heartless of the United States to unnecessarily sentence nearly 60,000 people who have been living and working in the United States to lives of uncertainty and abject despair,” said Congresswoman Wilson. “In addition, such a move also will have an injurious impact on the American economy.”
Deporting Haitian TPS holders would cost the United States nearly a half-billion dollars to send them home; more than $2,700,000,000 in GDP; and $428,000,000 in Social Security and Medicare contributions over 10 years.
“Having toured the country and viewed first-hand the extreme devastation, I strongly urge Department of Homeland Security officials to travel to Haiti see it for themselves,” the Florida lawmaker adds. “It is the only way they will be able to make a fair and informed decision and I am confident that after doing so they will do the right thing and extend TPS for Haitian nationals.” 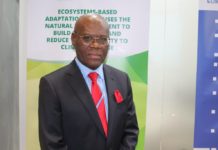 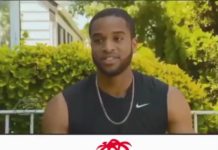 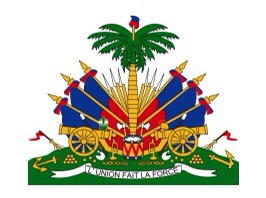