The latest mission, which has a six-month renewable term ending April 15, 2018, is being met with much skepticism from some quarters in the Carribean country.


The U.N. mission in Haiti, MINUSTAH, which ran from 2004 until Oct. 5, has quickly morphed into a deployment of the U.N. Mission for Justice Support, Minujusth, described as an effort to bolster Haiti’s police force, democracy, justice system and other institutions.

The latest mission, which has a six-month renewable term ending April 15, 2018, is being met with much skepticism from some quarters in the Carribean country.
Former Haitian presidential candidate Eric Jean-Baptiste criticized Haitian President Jovenel Moise for pulling out the red carpet for Minujusth. “The country should expect nothing positive from this new mission which is only a tactic to continue with the occupation that the Haitian people have rejected,” he said.
Jean-Baptiste went on to argue that the new mission weaves an external “social contract” between elected officials and the people.
A strong rebuttal of the mission was also offered by another former presidential candidate and retired Army Colonel Himmler Rebu.
The UN stabilization mission has been here for the past 13 years and they have done nothing, except for preventing armed thugs from taking over the presidential palace,” he said.
Mamdou Diallo, acting head of the new mission and deputy special representative of the U.N. Secretary-General in Haiti, said the new mission’s aim is to build upon the work done by Minustah.
Of the previous mission, however, most Haitians recall the controversies and scandals, including allegations of sexual abuse by U.N. troops and the introduction of cholera, which led to thousands of deaths in the country.
A total of 1,276 U.N. police will incorporate into the Minujusth mission and are tasked with training Haiti’s police force.
By teleSUR | October 24, 2017

The American Red Cross’ 2010 performance in Haiti has become the... 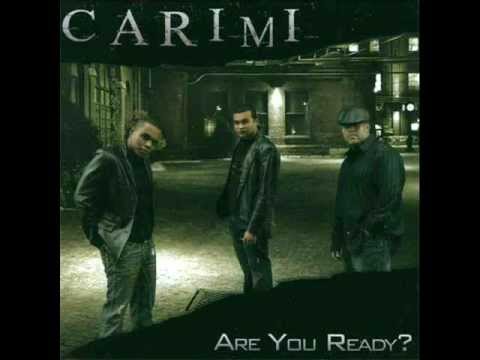 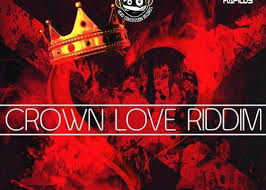