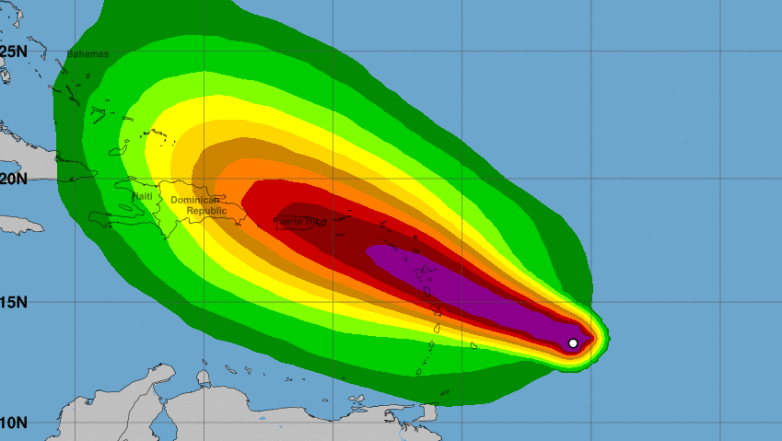 Hurricane Maria has Haiti in its path. The country, which sits on the west side of Hispaniola was already hit by Hurricane Irma earlier this month. The latest forecast from the U.S. National Hurricane Center predicts that Maria will reach the Leeward Islands by Monday night and could reach Haiti by Friday.

NHC/NOAAHurricane Maria forecast at 8 a.m. from the National Hurricane Center.

The 8 a.m. ET cone track from the NHC shows Maria reaching Hispaniola, the island Haiti shares with the Dominican Republic, by early Friday morning after it passes Puerto Rico. The latest public advisory reports that Maria is 85 miles (135 km) east of Martinique and is moving west-northwest at 12 mph (19 kmh). Its maximum sustained winds are at 110 mph (175 kmh).

There are no hurricane or tropical storm watches in effect for Haiti at this point. The Weather Channel forecasts that Haiti could see the effects of the storm Thursday, before Maria itself reaches Hispaniola.

Hurricane Irma caused damage throughout Haiti, although it could have been much worse. As The Miami Herald reported on September 9, the storm dealt a blow to the country’s economy and food supply.

“We didn’t have people who died, but homes and farms were destroyed,” Artis Esperance told the Herald. “Just because you don’t see a lot of damages, it doesn’t mean that we haven’t been left deeper in misery.” 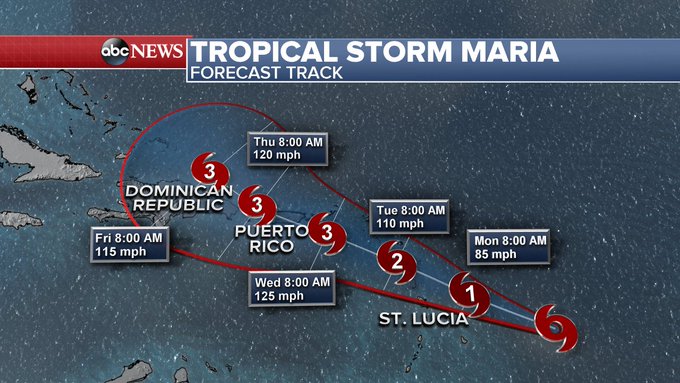 Last year’s Hurricane Matthew was a catastrophic event for Haiti by comparison. There were reports that as many as 1,000 people died, but the official number was 546 deaths. It caused $2.8 billion in damage to the country, which is considered the poorest in the Western Hemisphere.

“If [Hurricane Irma] had come with a lot of rain, a good amount of people here would be dead,” Neckson Joseph, a motorcycle taxi driver, told the Miami Herald. “There wasn’t a lot of rain, but there was this strong wind. We had this kitchen outside, covered with aluminum. It didn’t even leave a beam standing.” 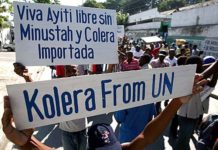 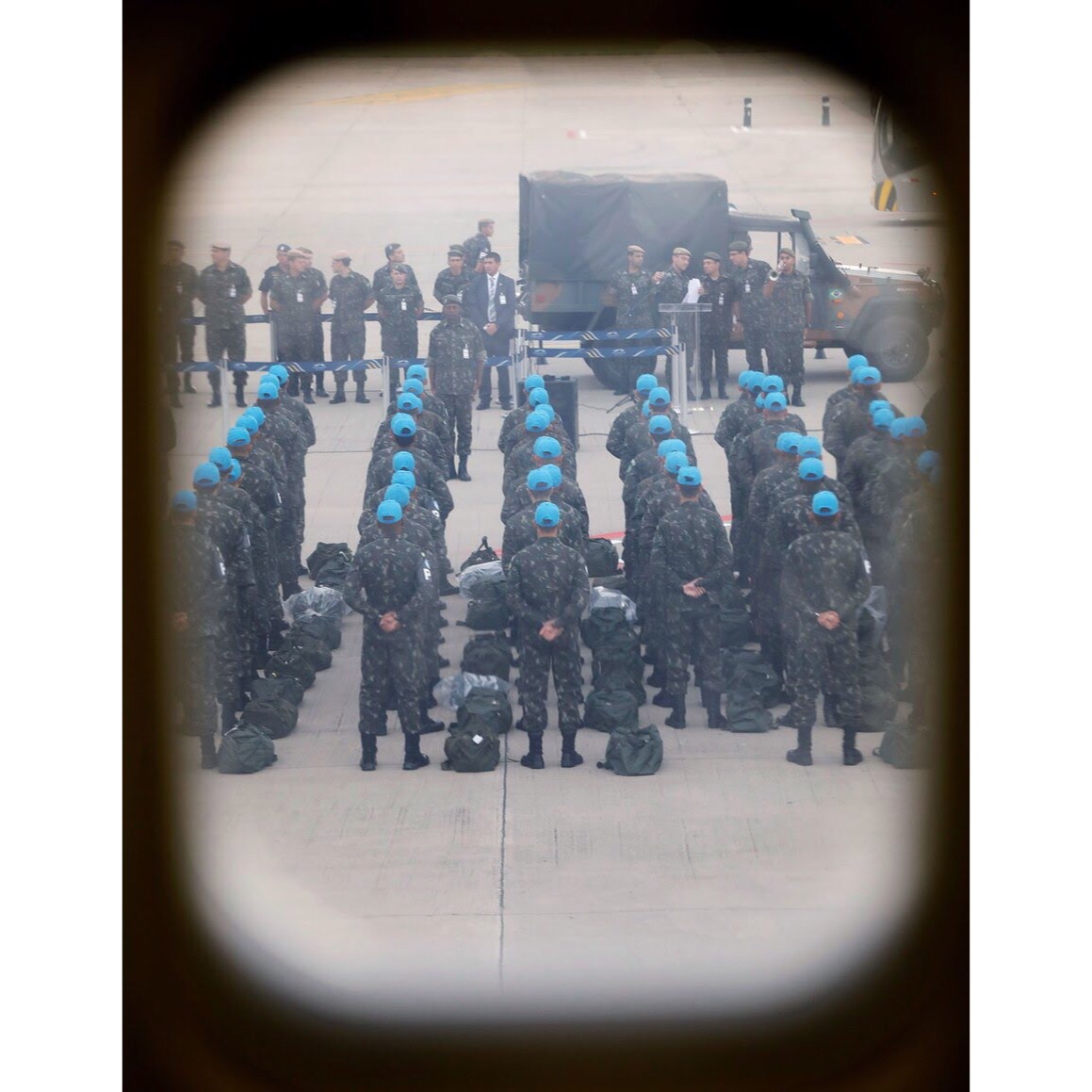 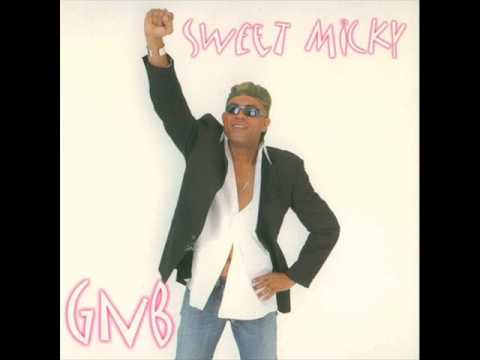