CHAMPAIGN — In Mayor Nadal Estime’s city of Kenskoff, Haiti, the needs are great.

He speaks of a school system most kids can’t afford to use, farm crops failing, and of building and infrastructure challenges.

He’s grateful to be here, talking about the struggles of his city, he said through a translator Tuesday. And he wants to say thanks for the invitation to him and a small delegation from Kenskoff to spend a week in Champaign.

“To be honest, there is no comparison with Haiti,” he said of his first impression of Champaign. “We do not have what you have here.”

Estime, his wife, his chief of staff and a translator will be spending the week ahead touring and speaking to city officials and local experts.

They’ll be visiting the University of Illinois and Parkland College campuses, local sports facilities, city of Champaign police, fire and public works departments, and Curtis Orchard, as well as going to a city council meeting, a Champaign Central High School football game and a Sunday service at Trinity Lutheran Church in Urbana.

Champaign Mayor Deb Feinen and company have packed activities into every day of this visit, which is being hosted (but not funded) by the city along with the local She Said Project.

It isn’t the first time some of the Haitian visitors and their hosts have met.

When Feinen was on a She Said Project “Soul Journey” mission trip last summer in the Kenskoff region, she called on the mayor, and she and some others in the She Said group were given a tour of Kenskoff by the mayor and officials of that city, Feinen said. She got back in touch later and invited them all here.

More than two decades before that, a link had already been established between East Central Illinois and Kenskoff through God’s Littlest Angels orphanage, which was founded there by Monticello natives John and Dixie Bickel, Feinen said. Women on the She Said mission trips have been going to the orphanage to help with the children and work on projects.

Feinen said it’s hard to describe the poverty in Haiti to anyone who hasn’t seen it. She has some hopes for this visit, herself.

“I guess I see it as a long-term vision,” she said. “This is just the beginning of this relationship, but it’s pretty exciting that they are able and willing to come, and hopefully they benefit from the experience of being here, and we learn more about them and have an opportunity to expose the community to a different culture.”

The 77-year-old Estime isn’t on his first visit to the United States.

Once part of a club considered a threat to the government of his country and thrown into jail, he came to Philadelphia with his wife, Lucienne, in 1968 to escape political struggles. He worked in Philadelphia as a carpet cleaner for nine months, and then the couple moved to New York, where he worked in construction for two years before they went home to Haiti. He’s on his second stint as mayor of Kenskoff, first chosen in 2004 and elected in 2015, he said.

He and his wife have also been commuting between Haiti and Miami, Fla., where Lucienne Estime is going to Bible school. She is learning to become a missionary to help the people of her country, she said.

Nadal Estime said he hopes to bring change to his community and make a difference.

He and others visiting Champaign want to observe city government in action, learn about development, talk to agricultural and building experts about their city’s challenges and hopefully get some help, he said.

A topic dear to him and his fellow visitors is getting children of Kenskoff educated. While there are public schools, tuition is charged, and uniforms and books must be purchased by the families, and that’s all unaffordable to many, he said.

“We want to do something for the generation that is coming,” he said.

Almathe Jean, the translator in the group, said she was able to go to school and learn English with the help of missionaries who took her in when she was 9. Now she’s paying for her nieces to go to school.

Back in Kenskoff, there is land the city wishes to buy to expand its city building. Another desire is to build a sports center, Nadal Estime said.

A goal of this visit is to forge a sister relationship with Champaign, said Frantz Mars, Estime’s chief of staff. “We are here to see, to understand and to learn,” he said.

Karyl Wackerlin, She Said Soul Journey leader, said she hopes a seed is being planted with this trip.

“Maybe God will open someone’s heart, and when they hear the struggle the children are having, they will help,” she said.

The Kenskoff visitors are staying at the I Hotel for the first few days of the week. Then they’ll be staying at private homes in the community, with the Feinens hosting the mayor and his wife.

She Said Project founder Kerry Rossow and her family will be hosting Jean at their home. Rossow’s husband, Jim, is vice president of news for News-Gazette Media.

Rossow said with each She Said visit, the cities have become increasingly connected, and this visit in Champaign is all about relationship building.

Feinen, who has a dual connection with the She Said group and the city, has done most of the work for this visit, Rossow said.

“I think we learned a lot when we were there, seeing their governmental systems, and hopefully they will, too,” Feinen said. 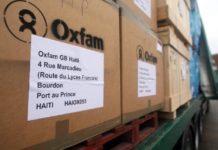 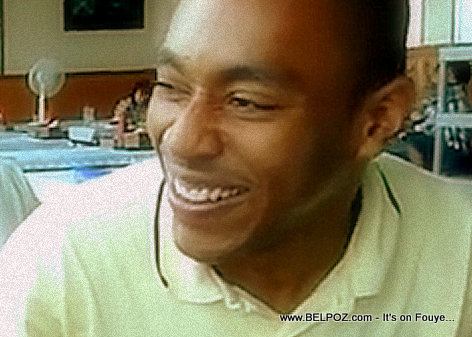 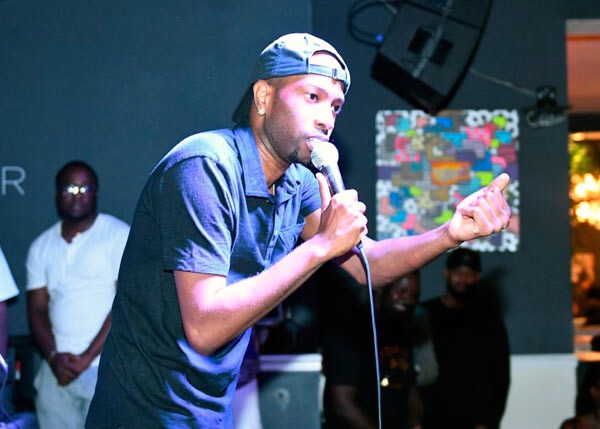