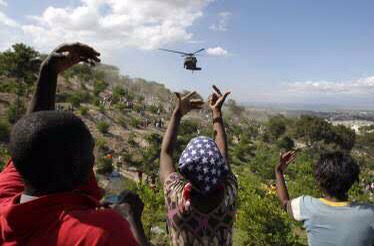 STAMFORD — Mary was 8 years old when she stepped off a plane from Haiti with her older sister to visit their ailing grandmother in Stamford.

What was meant to be a short trip with their mother was unexpectedly extended after Mary’s 10-year-old sister wound up hospitalized for four months with a bacterial infection. After the girl’s recovery, doctors advised the family that she not return to Haiti.

That was the summer of 2005, six years before a magnitude 7.0 earthquake would devastate the island nation, killing 220,000 people and displacing 1.5 million.

The disaster prompted the U.S. government to extend what’s known as Temporary Protected Status (TPS) to Haitians without permanent legal residency. The designation is afforded to immigrants who are unable to return to their home countries because of humanitarian emergencies.

Along with her family, Mary, who did not want her real name used because of her immigration status, ended up staying in Stamford while her mother petitioned for legal status. They were ultimately denied, but then came TPS, which has enabled them to remain in the U.S. for the past six years.

This may change under new orders from the Trump administration that could put an end to TPS for Haitians and send 58,000 immigrants — including up to 150 in Stamford and 750 statewide, according to one attorney’s estimate — back to an impoverished country still reeling from one of the worst natural disasters in recent memory. The move is yet another example of the immigration upheaval set into motion under President Donald Trump.

For someone like Mary, a lot has changed since leaving Haiti, a country the 21-year-old can now barely recall. She went on to enroll in Stamford public schools and excelled academically, landing a scholarship to study civil engineering at a Manhattan college. Her sister became a registered nurse.

With a year left in school, Mary worries about being ordered back to Haiti before she can graduate. At this point, she has no family there — her father disappeared after they left for the U.S. — and says she wouldn’t know where to stay or how to navigate life there.

“All I remember is that it wasn’t particularly safe,” said Mary, who lived an hour outside the Haitian capital of Port-au-Prince. “We stayed inside our house and went to school and came back.”

Mary and her family could be ordered to leave the country as soon as Jan. 22, when the most recent extension of Haitian TPS expires. TPS for Haiti and 12 other nations, including El Salvador, Honduras, Syria, Somalia, Yemen and Nepal, is re-evaluated for continuation every 18 months.

In May, U.S. Citizenship and Immigration Services announced it would extend Haitian TPS for just six months, and encouraged recipients like Mary to prepare for their return. At the time, then-Secretary of Homeland Security John Kelly said the agency would announce 60 days before the January deadline whether it may extend Haitian TPS again. Thousands of Haitians are anxiously awaiting the decision.

Activists like Angelucci Manigat, editor and publisher of The Haitian Voice, a monthly newspaper once based in Stamford, have called for TPS to be extended for the standard 18-month period. Meanwhile, he said, Haitians have begun fleeing over the Canadian border to seek asylum in anticipation of a canceled TPS.

Manigat said Haitians, who make up at least 4 percent of Stamford’s population, are frightened of attracting attention. They are avoiding churches and community centers that were once well attended, and fear doing everyday things like picking up their children from day care or paying a parking fine, he said.

“People are really, really scared,” said Manigat, who now runs his publication out of Bridgeport. “Community leaders are trying to prepare them for the worst. It doesn’t look good, but we’re waiting to see what happens. A lot of people are in denial.”

Mayor David Martin in May joined a coalition of city leaders from across the country who signed a letter to Kelly and Secretary of State Rex Tillerson urging a longer extension of Haitian TPS, which would have ended on July 22 without the six-month continuation.

Philip Berns, a Stamford immigration attorney who has about 30 clients with Haitian TPS — and estimates there could be up to 150 impacted citywide — said he is preparing clients for what comes next.

For many TPS Haitians who have lived peaceful and productive lives in the U.S., “what it will feel like is not deportation, but exile,” said Berns, who added that Haiti has still not recovered from the 2010 earthquake. Many say Hurricane Matthew last year undid much of the progress made since the earthquake.

“Things have not seriously changed in Haiti,” Manigat said. “The government still doesn’t do much for the people.”

People like Mary have been in the U.S. for so long they don’t know a life back in Haiti, Berns said.

“This young lady is basically, in her heart and soul, an American,” he said. “She would be sent a to a country where she’s barely familiar with the culture and language, and completely out of her element.”

Mary said she understands the challenge the U.S. government faces managing a program like TPS, and deciding which undocumented immigrants out of many get a reprieve from deportation.

“It’s a temporary solution,” she said. “It’s not a status that’s made for assimilation.”
In the meantime, life for people like Mary is a high-stakes game of wait-and-see.

Haiti begs for 18-month stay of deportation for Haitians in U.S.... 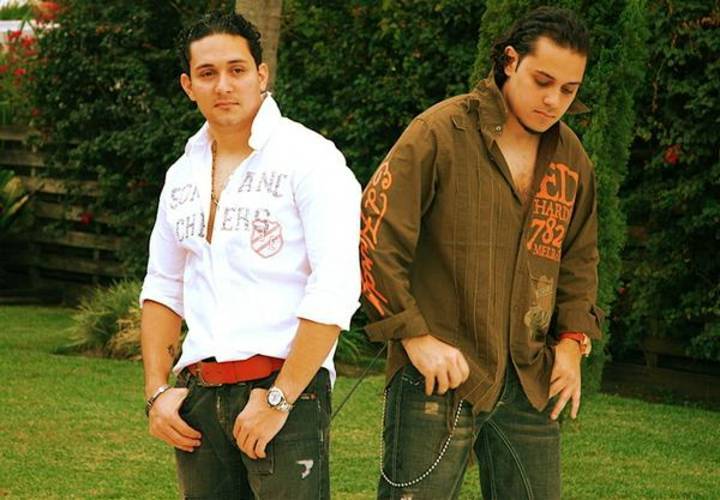