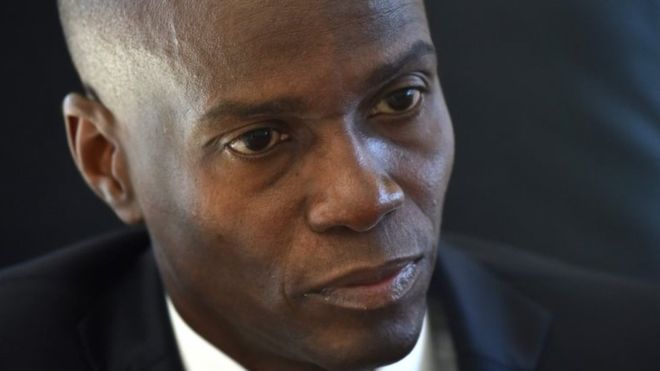 Haiti’s embattled leader has made his first public statements since protests rocked the Caribbean nation’s capital more than a week ago, vowing in a televised address that he will not step down.

Voice of America reports that President Jovenal Moise appeared on national television Thursday to address calls for his for resignation. Critics claim his government lacks transparency and is ineffective.

“I hear you,” Moise said in a speech aired by national broadcaster TNH and live-streamed on Facebook. “You are the reason I ran for president. I’m working for you.”

Over the past eight days, protesters have taken to the streets of the capital Port-au-Prince and other cities to denounce what they say is rampant corruption in the country.

At least nine people have been killed amid the violent unrest, according to Al Jazeera. In the southern port city of Aquin, 78 inmates broke out of a prison while police were dealing with protesters, the Guardian reports.

Current and former government officials have been accused of misappropriating Venezuelan loans meant for development after 2008, according to the BBC.

Soaring inflation has also led to worsening living conditions for the population, 60% of whom live on less than $2 a day.

Moise said in his address that he had taken measures to improve the lives of Haitians, urging patience for reforms to take effect. He has reportedly called for dialogue with the opposition, to no avail.

Protesters appeared unmoved by the president’s speech and some were back on the streets shortly after.

The U.S. Department of State has raised its travel alert for Haiti to level 4. “Do not travel due to crime and civil unrest,” the Bureau of Consular Affairs advised on its website.

Moise has been in power since his electoral victory in November 2016. Previously a little-known entrepreneur, he campaigned on a promise of addressing climate change and corruption, as well as modernizing the agricultural industry to provide more jobs for citizens. 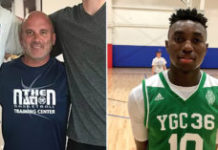 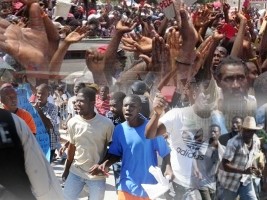