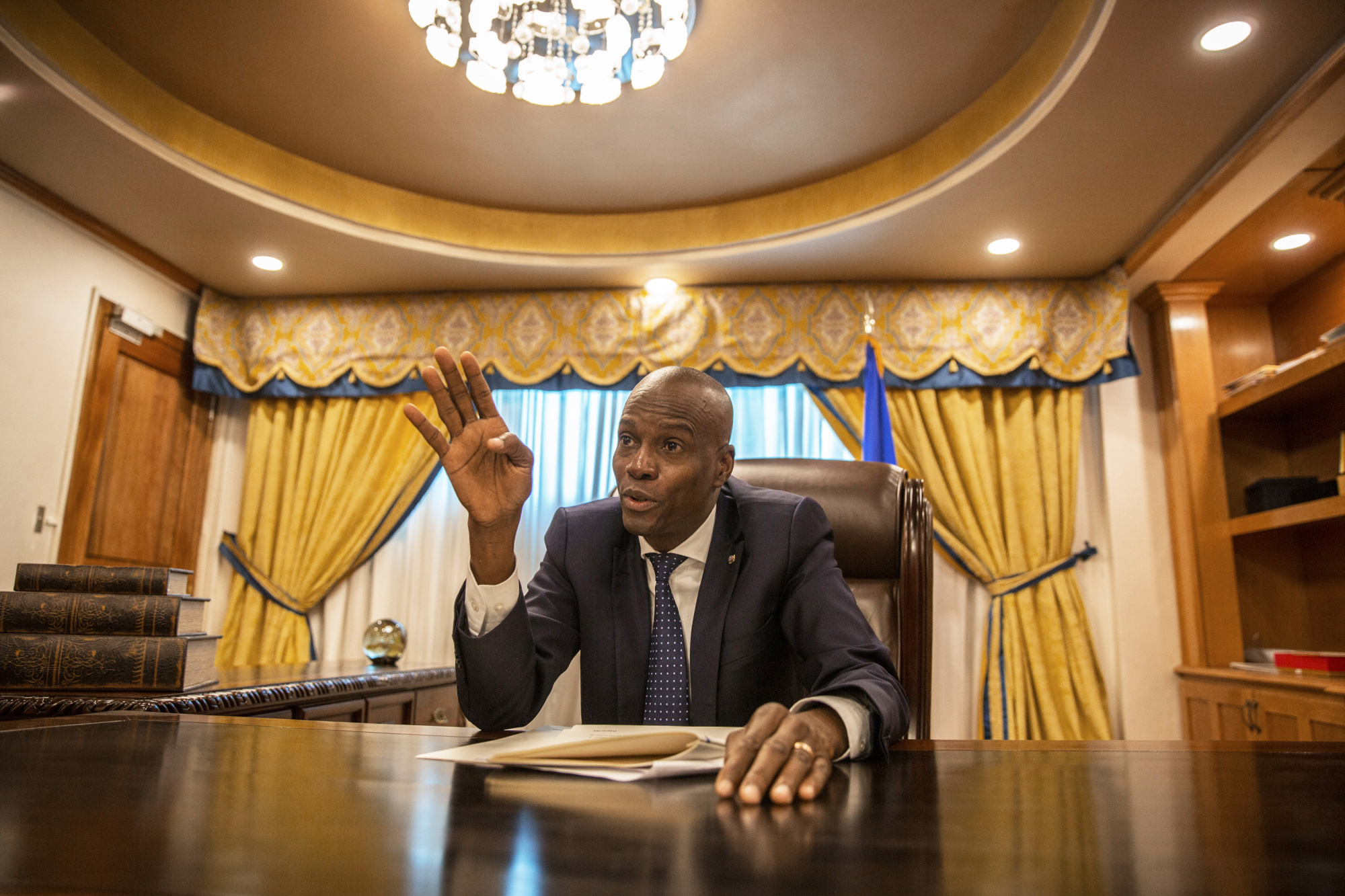 President Donald Trump may have a point when he says the U.S. is wasting money sending aid to foreign countries. And that’s according to the president of one of Trump’s “shithole” nations.

Haiti President Jovenel Moise said he was “taken aback” by the “bizarre” derogatory remark Trump allegedly made about Haiti in a White House immigration meeting last month. First reading about it on Twitter, Moise summoned U.S. diplomats for an explanation, one of whom was “embarassed“ and “at a loss for words,“ he said.

Despite the undiplomatic language, the two leaders would find common ground when it comes to foreign aid. Trump has threatened to cut funding and complained that the U.S. hasn’t received enough in return from foreign countries. Moise said billions have been squandered in Haiti.

“Right now in Haiti, the money of foreign taxpayers, your money, is being wasted,” the president said in an interview in Port-Au-Prince. “Every year we receive $1.2 billion to $1.4 billion in aid, or more. However, it’s all consumed in a state of disorder that constitutes public international development aid.”

Haiti, the poorest country in the Western Hemisphere, has received attention in recent months as Trump has pushed to overhaul U.S. immigration policy, favoring educated, skilled workers over immigrants from poor nations in Latin America and the Caribbean. The administration removed Haiti from a list of countries eligible for temporary work visa programs and plans to end a program protecting tens of thousands of Haitians from deportation.

Trump allegedly described Haiti and unspecified African nations as “shithole countries” in a heated discussion about immigration reform with U.S. lawmakers on Jan. 12. He subsequently posted on Twitter that he, “Never said anything derogatory about Haitians other than Haiti is, obviously, a very poor and troubled country.”

Moise, an entrepreneur who built a banana export business before taking office just weeks after Trump was inaugurated, said migration benefits all countries and that Haitians have made substantial contributions to the U.S. economy and culture. According to the Pew Research Center, about 110,000 undocumented Haitian immigrants live in the U.S., including those with protected status.

Moise aimed his strongest criticism not at Trump, but at the way foreign aid has been administered in Haiti, a country with so many charities it’s been referred to by academics and local press as the “Republic of NGOs.”

While he acknowledged Haiti still needs foreign funding, Moise said the Haitian government had been put “in hibernation” while multilateral organizations, charities, foreign governments and non-governmental organizations have wasted billions on development projects that are overpriced and inefficient.

“If during the past 40 years the billions of dollars that were spent to assist in Haiti’s development did not provide the expected results, it’s because the paradigm, and approach must change,” Moise, who spoke mostly in Creole and French, said via a translator. “Haiti must have the ability to obtain loans for investments needs, to create wealth, to invest more, to provide electricity 24 hours a day.”

The Caribbean country of nearly 11 million has received $5.1 billion in aid from the U.S. alone since the 2010 earthquake, according to the U.S. Agency for International Development. The quake devastated the country, killing at least 200,000 people, leaving 1.5 million homeless and leveling much of its fragile infrastructure. Billions poured in from donors in the years that followed.

Yet, the money has done little to address poverty. Haiti’s per-capita gross domestic product declined to $761 in 2017, according to the International Monetary Fund. Neighboring Dominican Republic, which shares the island of Hispaniola with Haiti, has a per capita GDP nearly 10 times higher.

Haiti’s history of political instability — marked by a series of coups in the 1990s and 2000s — corruption and weak institutions have made charities and foreign donors wary of turning over funds to the government.

Moise said he has held talks with the IMF, the World Bank, foreign governments and other organizations about giving the government more control. He wants aid agencies to follow a development plan that prioritizes the construction of a nationwide electricity grid, schools and health clinics, reforesting the countryside, and building roads. His four-year plan calls for $1.8 billion of investment.

The government last year launched pilot projects in those areas, including one that equipped local public works departments to build roads for a fraction of the price that they were previously being constructed, he said. Moise keeps three toy construction trucks on his nearly empty wood desk in temporary government buildings located beside the remnants of the national palace that was destroyed during the quake.

“We’re saying now we want to think of, conceive and implement the development ourselves,” he said. “It’s not that we’re telling our partners to leave, but we want to do it in a state of accountability.” 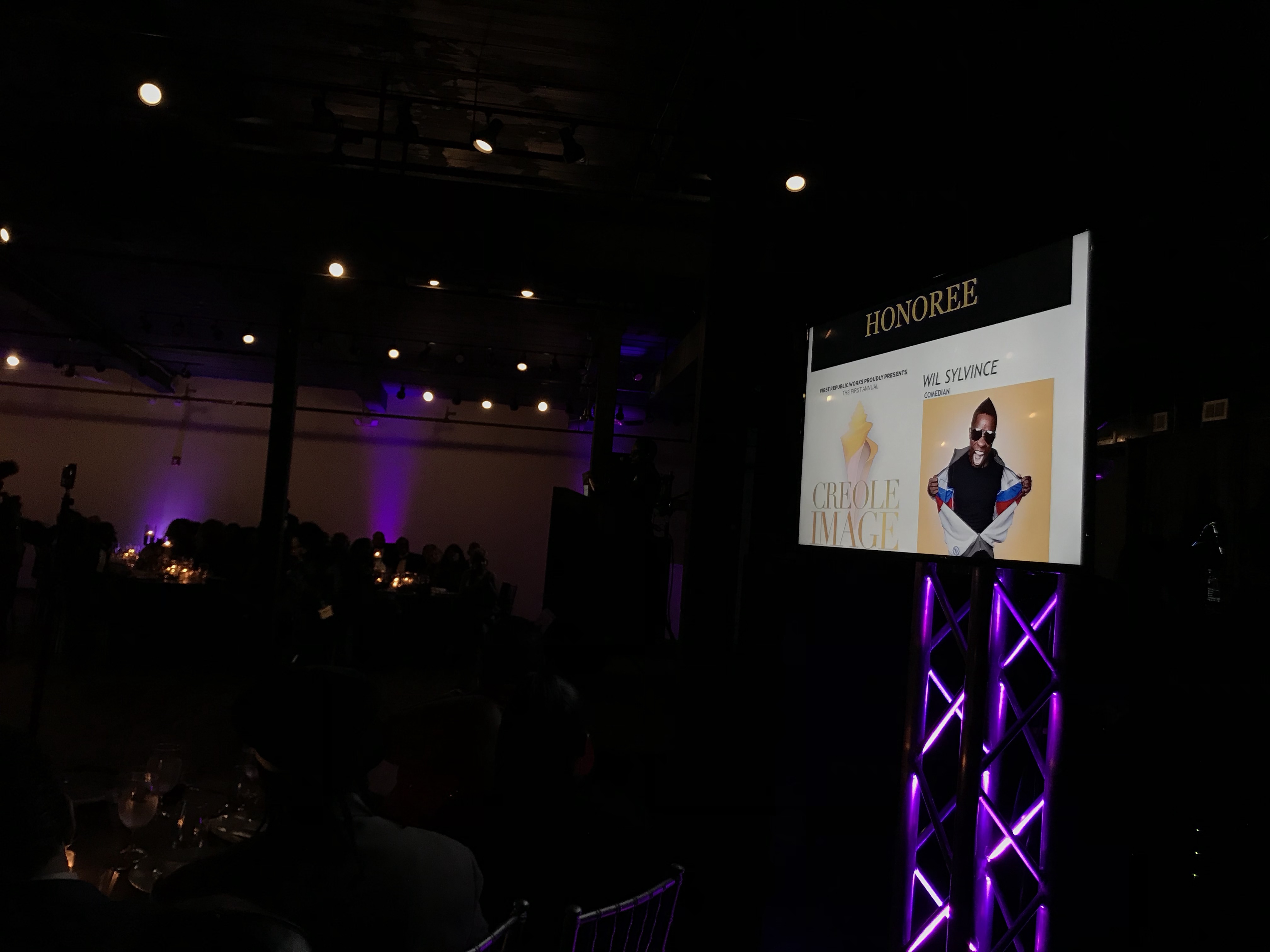