The nation has been collectively riffing on President Trump’s “shithole” comment since Thursday, but so far, only one late-night host has responded to the president’s denigration of Haiti, El Salvador, and countries in Africa by booking himself a flight. “Headed to Haiti later this week to explore and make some new friends. Stay tuned for my report. #ConanWithoutBorders,” Conan O’Brien tweeted on Sunday.

O’Brien, whose self-titled TBS show has set itself apart from the herd with specials shot abroad in countries like Mexico, Cuba, and Israel, predicted his fondness for the Caribbean island nation based solely on Trump’s extremely low opinion of it. Joked Conan, “Still reeling from @realDonaldTrump’s very negative Yelp review of Haiti, which means I’ll love it.” 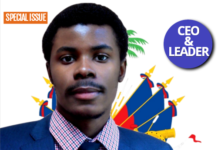 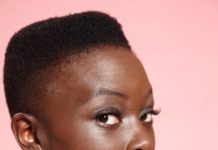 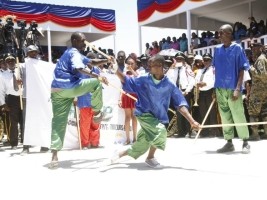 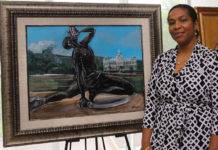