Haiti mourns the death of «Papa Pyè» Limond Toussaint, Minister of Culture, learned with astonishment the news of the death of the haitian actor, comedian and playwright , Jean Claude Joseph, aka “Papa Pye” occurred Wednesday, October 18 in Orlando, United States following his hospitalization on the weekend due to illness. 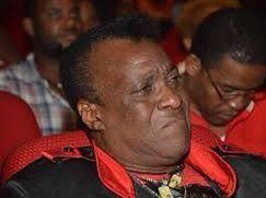 “Papa Pyè has marked his time of an oil stain and leave again happy remembrances in the memory of all those who, one day or the other, had the chance to live a sequence of his famous performances on the National Television of Haiti (TNH), with “La vi nan Bouk”, his various scenic performances whether in Haiti or abroad where he immigrated and his involvement in the production of some feature film where he showed his outstanding talent.
In this painful circumstance the Minister of Culture bows to the immense talent of this Haitian cultural man and once again pays tribute to him for all his contribution to the radiance and emancipation of the theater of Chez nous, an essential element of Haitian culture.
Jean Claude Joseph, Papa Pyè, is one of those pioneers of Haitian theater that has marked a whole generation and transcended all the social strata by telling our daily life with an artistic fluidity without measure. He is the witness of a whole section of history of the Haitian culture which leaves, with its departure for the beyond.
The Ministry will never end by thanking and bowing to the immensity of the Intangible Cultural Heritage represented by Papa Pyè, still today […]
While expressing his profound regret, Minister Limond Toussaint sends his sincere sympathies to the whole family of the deceased, to the members of the ‘La vi nan Bouk’ Troupe and to the cultural actors affected by his brutal disappearance.”
By: HaitiLibre | October 19, 2017 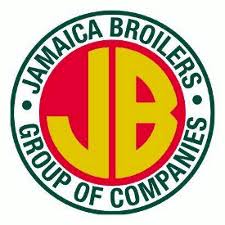 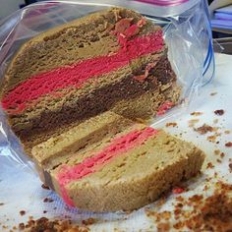